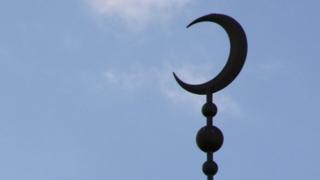 Lots of you have been in touch with Newsround asking what's going on in Syria and Iraq.

Many of you have in particular been asking about the extremist organisation calling itself Islamic State.

There are many reasons for the fighting in the two countries, but one of them is the difference between two groups - Sunnis and Shias - who both follow the religion of Islam. 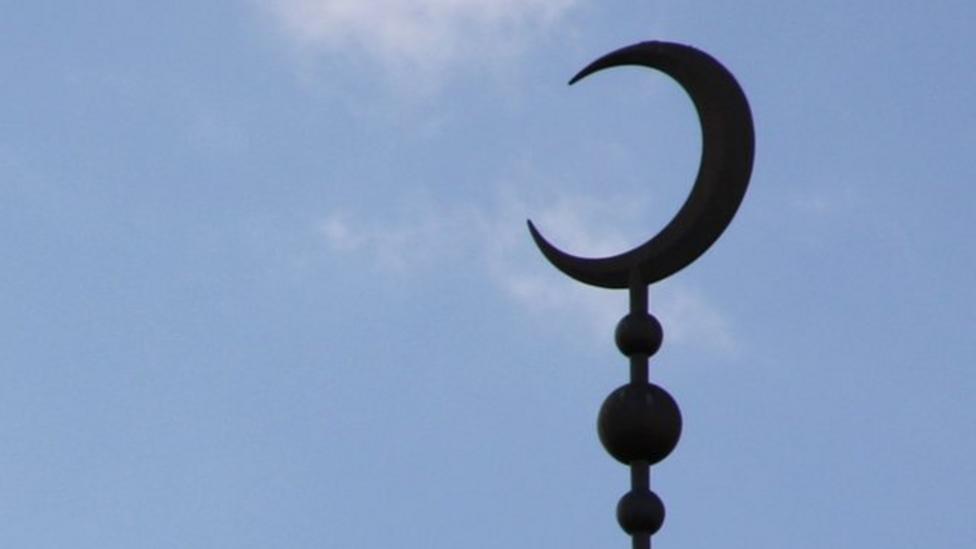