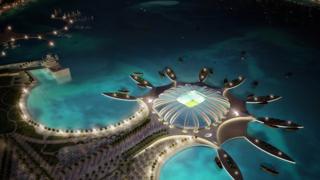 Watch the virtual video of the new stadiums. 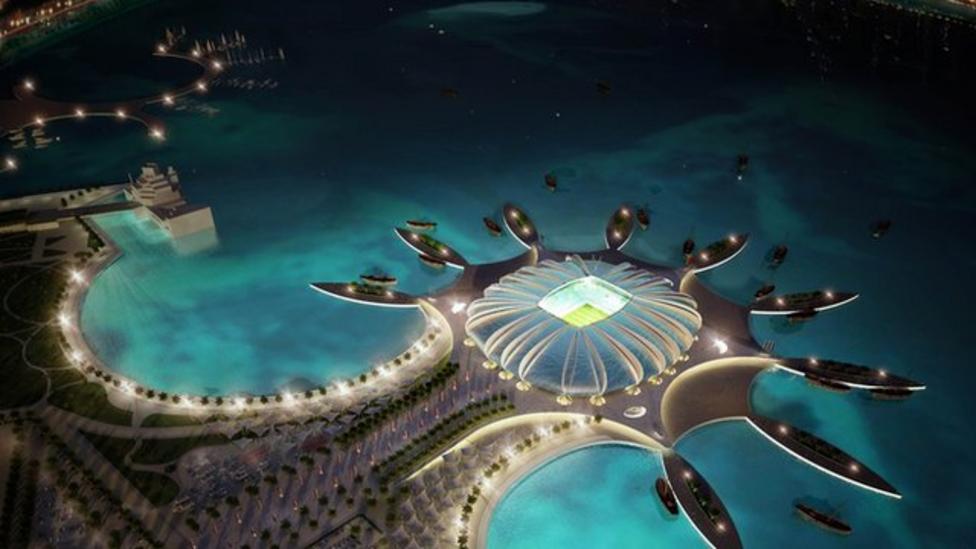