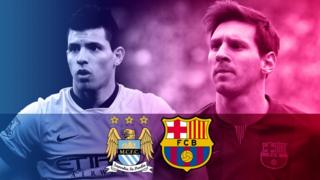 Manchester City host Barcelona tonight in the last 16 of the Champions League with some of the best players in the world going head to head.

Barca will hope to repeat last year's result when they beat City 4-1 over two legs in the competition.

But whatever the result most fans are looking forward to the most talented footballers on the planet showing off their skills at the highest level. 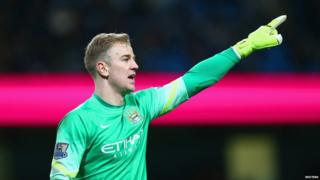 Joe Hart will have to be on top form to keep out Barcelona's amazing attack of Messi, Suarez and Neymar. But the stats bode well for him as he has not conceded more than two goals in a game all season. 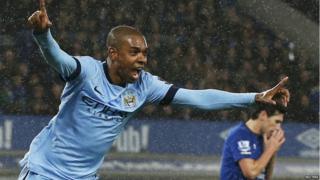 Man City have a big hole in the midfield due to the suspension of Yaya Toure and the pressure is on Brazilian Fernandinho to step up and overcome the quick passing of Barcelona's midfield. 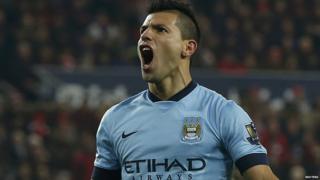 He is joint top goal scorer in the Premier League with a massive 17 this season and his speed and technique could get the better of Barcelona's defence. He scored a hat-trick against Bayern Munich in the group stages and City may need a similar performance from him if they want to beat Barca. 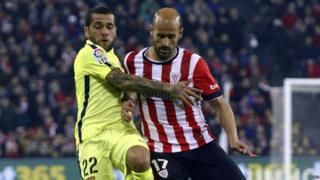 The star fullback will have the experience on his side and his pace and passing ability could cause City problems down the right. 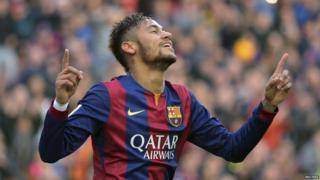 The Brazilian had a top World Cup and is scoring at will at the moment. He has linked very well with fellow strikers Lionel Messi and Luis Suarez and it'll be hard for Man City's defenders to know who to pay more attention to. 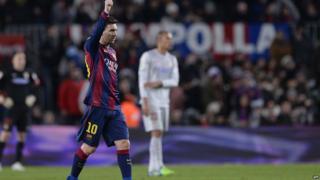 The world's best player has broken more scoring records than anyone in the sport and will be the player Barcelona look to above anyone else.

Kick off is at 7.45pm at the Etihad stadium in Manchester.

FA Cup Catch-up: The highs and lows of round five