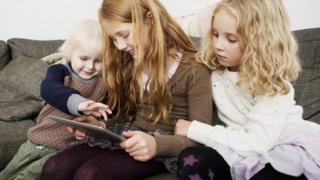 It's one of the most popular websites in the world, now YouTube has launched an app in America that's aimed directly at kids.

The company say it's safer than their main website, with more controls that your parents can use.

YouTube make money from adverts that pop up on the videos you watch.

But they're not the only people that are after your attention online - Vine announced it's making a kids' app, Facebook is keen to get a children's version of their network and of course there's Moshi Monsters, Club Penguin and Minecraft.

Why are they so keen to get you using their stuff? Ricky's been finding out. 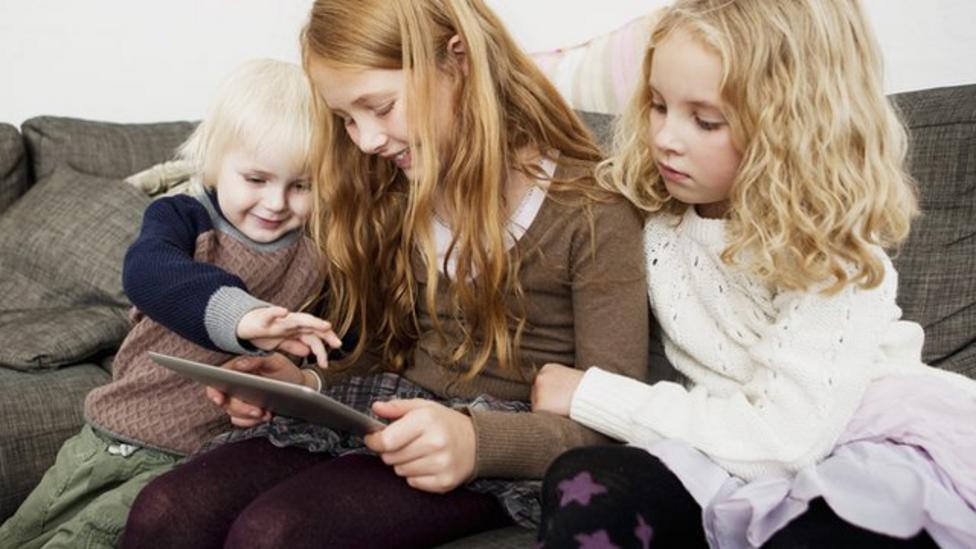