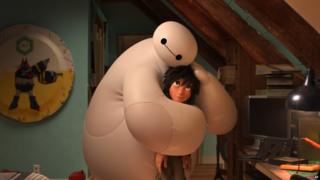 The biggest film awards in the world, the Oscars, produced some big British winners and top prizes for kids films too in Los Angeles on Sunday night.

Disney hit Big Hero 6 won the Oscar for best animated feature, beating The Boxtrolls, How to Train Your Dragon 2, Song of the Sea and The Tale of Princess Kaguya.

The Disney movie, about a group of superheroes, follows in the footsteps of hit film Frozen, which won best animation last year. 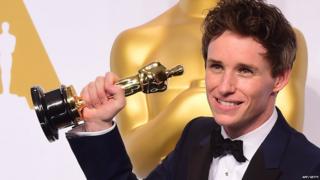 AFP/Getty
Eddie won the award for playing the part of physicist Stephen Hawking, who has motor neurone disease. 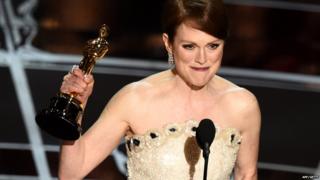 AFP/Getty
Julianne used her speech to raise awareness for Alzheimer's disease, a condition which her character has in Still Alice. 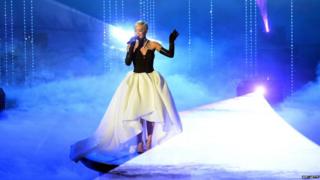 AFP/Getty
Rita Ora performed 'Grateful' from 'Beyond the Lights' at the ceremony. 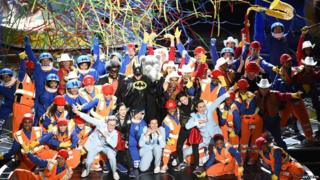 AFP/Getty
The Lego Movie hit song 'Everything Is Awesome' was performed too. It was nominated for Best Original Song, but didn't win. 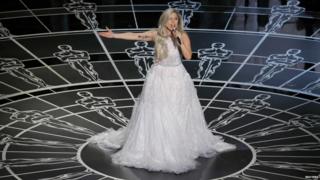