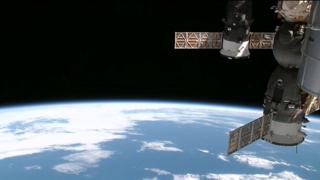 Two astronauts have spent six hours above the Earth doing some DIY work on the International Space Station.

Starting in 2016 the ISS will be welcoming guests who have enough money to pay for a visit.

Upgrading the ISS is tiring and complicated work, in very difficult conditions.

The two new spaces will allow commercial space craft to dock with the ISS.

The engineers are working under the guidance of a team of engineers back on Earth who can watch their every move.

The DIY work will take a few more days to complete. 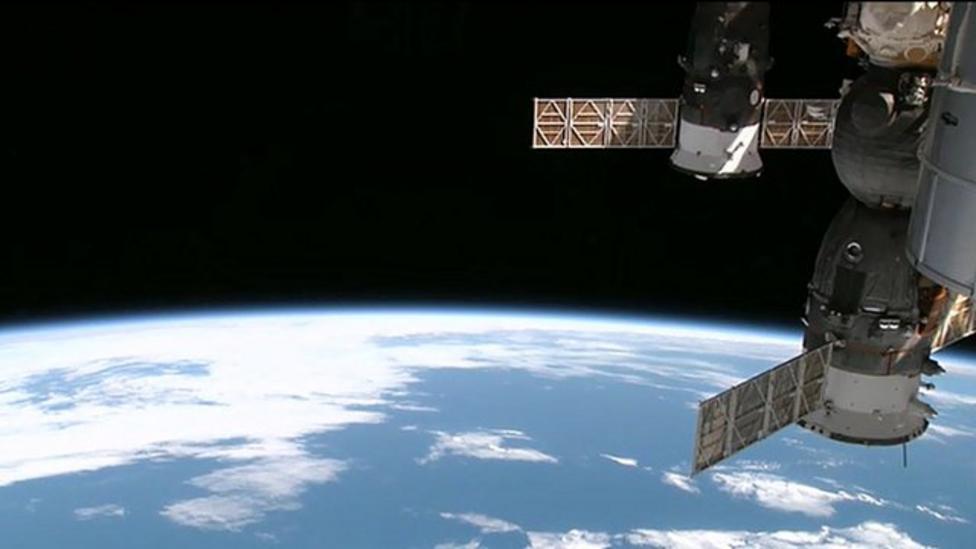