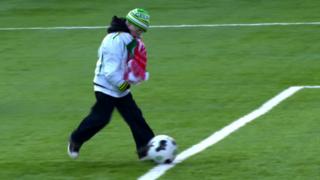 This 11-year-old boy has won the Scottish goal of the month award after scoring a penalty.

Jay Beatty from Lurgan in Northern Ireland is a massive Celtic fan.

He's known to other supporters as 'Wee Jay'. He was invited to a special half-time penalty shootout challenge during Celtic's 2-0 defeat against Hamilton.

He beat David Goodwillie and Gary Mackay-Steven scoring a massive 97 percent of the votes.

See the video for more. 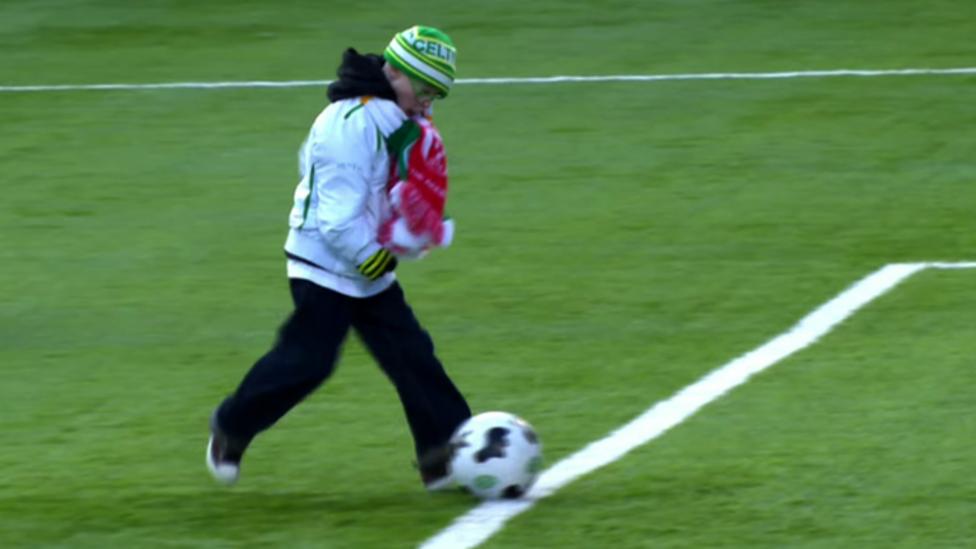