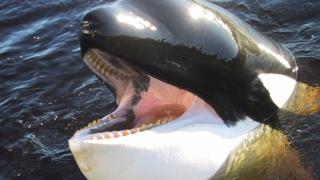 Should killer whales stay in parks?

Killer whales are extraordinary creatures - and it's a lot easier to see them at a theme park like Seaworld in America, than in the wild out in the ocean.

But the recent film Black Fish criticised SeaWorld for the way the whales are kept - and said they can be a danger to their trainers.

It hit the park hard: fewer visitors are going and the company's boss was sacked.

SeaWorld have now and trainers aren't in the water with the whales during shows any more.

But should killer whales be kept in parks like SeaWorld at all?

The BBC's Alastair Leithead has sent a special report from San Diego in America, for Newsround. 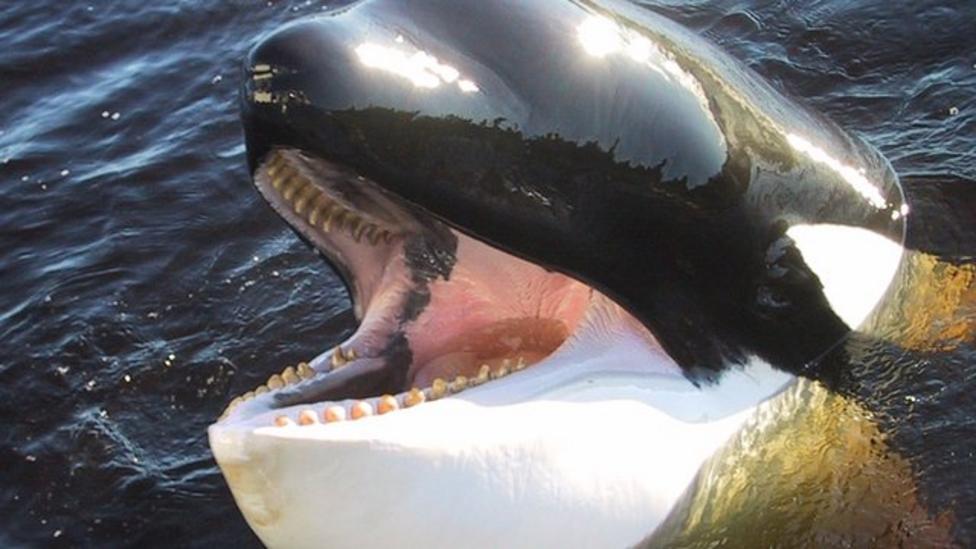 Should killer whales stay in parks?