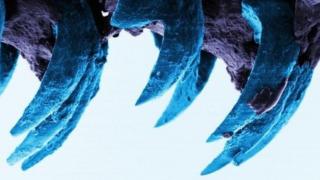 Now engineers say the teeth - which are less than a millimetre long - are made of the strongest biological material ever tested.

They say they have the same strength as one string of spaghetti holding up 3,000 half-kilogram bags of sugar.

Limpets have a tongue covered in these tiny teeth that can scrape food off rocks and into their mouths.

The teeth are made from minerals and proteins.

When they were tested in a lab, engineers found they were five times stronger than silk spun by spiders. 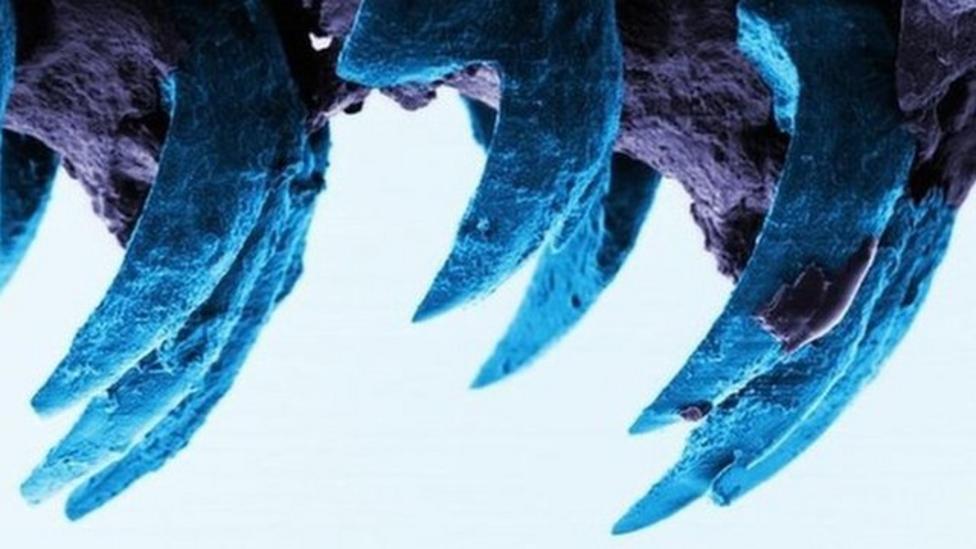