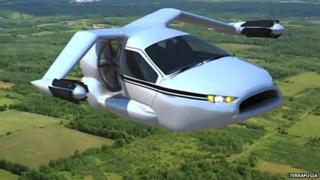 When traffic is bad - imagine just taking to the sky to get to where you need to be much quicker.

It might seem like some far-fetched idea from an adventure film, but one company thinks it could be possible as early as next year.

Terrafugia based in Boston in the US wants to introduce the flying cars. It's developed it's first model called the Transition.

You don't need to drive it yourself- you programme in where you want to go and it works out the quickest , safest route and where other aircraft are.

You just jump in and go.

That could be available in 8 to 10 years. 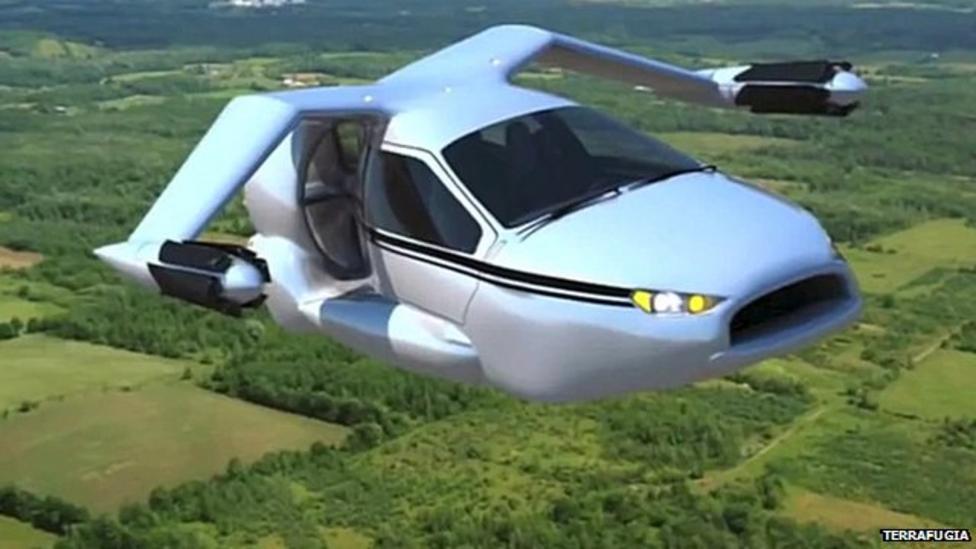