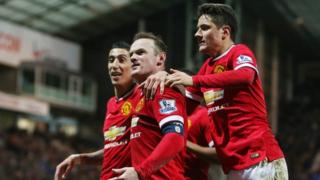 Manchester United and Arsenal and have been drawn against each other in the quarter-finals of the FA cup.

United beat Preston North End 3-1 on Monday night, earning a place in the next round - where they'll take on the holders Arsenal.

The draw was done just before Preston and United kicked off - and BBC pundit Phil Neville said it would be the 'tie of the round'.

League one's Bradford City have drawn the Championship's Reading at home so will be hopeful of getting through to the semi-finals.

The matches will be played on Saturday 7th March. Here's the full draw... 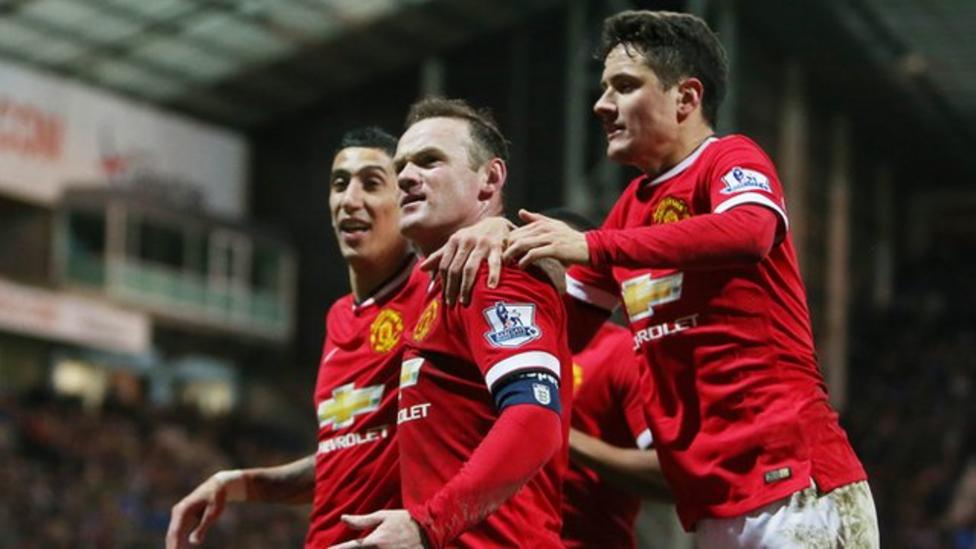