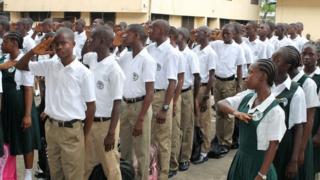 Kids go back to school in Liberia

Hundreds of thousands of kids are back at school in Liberia, after schools were closed for more than six months.

The schools were closed in the west African country as a precaution to try to stop the spread of the Ebola virus.

There are strict rules about washing hands to make sure schools are safe.

The outbreak began in December 2013, over 3,500 miles from the UK in Guinea, and then spread to other countries in west Africa, with Sierra Leone and Liberia the worst affected.

Guinea reopened its schools a month ago; Sierra Leone plans to do so at the end of March. 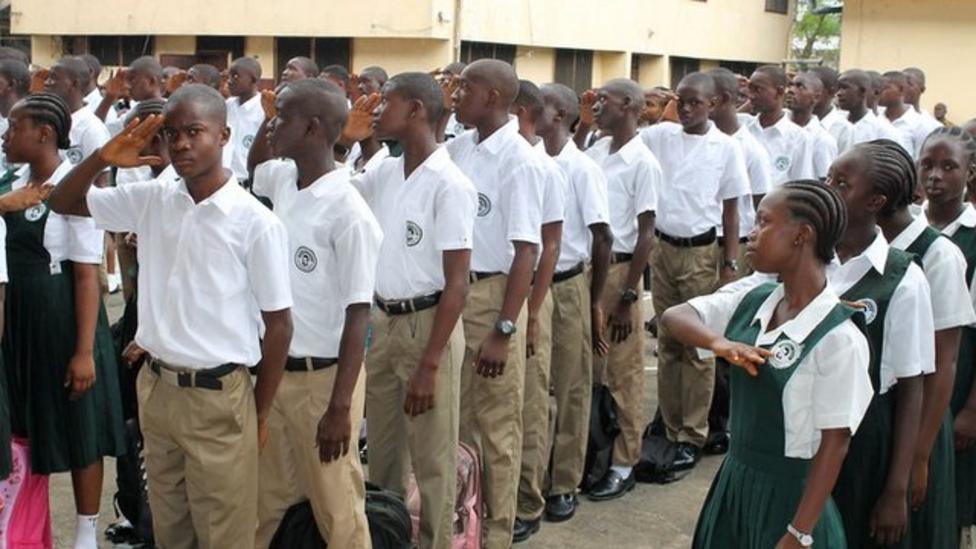 Kids go back to school in Liberia