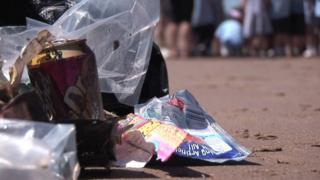 More than 8 million tonnes of plastic goes into the world's oceans every year, according to new research from the University of Georgia in America.

They say that's about the same as five shopping bags filled with plastic for every 30cm of coastline in the world.

It's a problem as the plastic takes at least 10 years to break down and is a risk to birds and animals like turtles, dolphins and whales.

The scientists warn the problem could double in the next 10 years unless people stop using so much plastic.

Watch the clip to find out more... 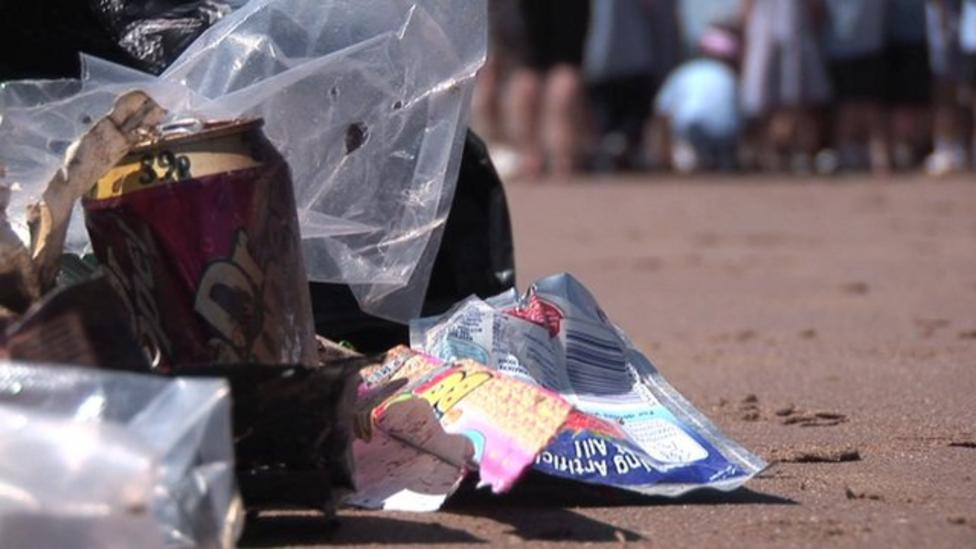