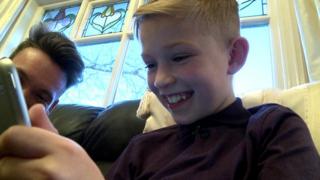 It's not every young boy can say they're the inspiration behind the lead character in a new novel.

A chance meeting with top kids' author Michael Morpurgo has led to Billy's name being used in the bestselling writer's latest book, The Right Thing.

The book follows the life of Billy, a soldier, from the time of the First World War up until the start of the Second World War.

In September 2014, Michael Morpurgo told Newsround how the lead character came to take Billy's name: "At a reading, a little boy came up to me and said: 'I'd love you to use my name in a book'.

"It was Billy Byron, and I'm going to use it. I was looking - I am looking - for a hero's name in the next book that I'm writing."

When we spoke to Billy, he told us: "I was right at the back of the queue, and he was saying how patient I am.

"While he was signing my book, he asked my name, and my granny told him "Billy Byron", and he liked it. I thought, wow, this is exciting!"

Michael sent a special message to Billy, thanking him for letting him use his name, and saying the book's now finished.

Billy told us that he's "so excited to read it". 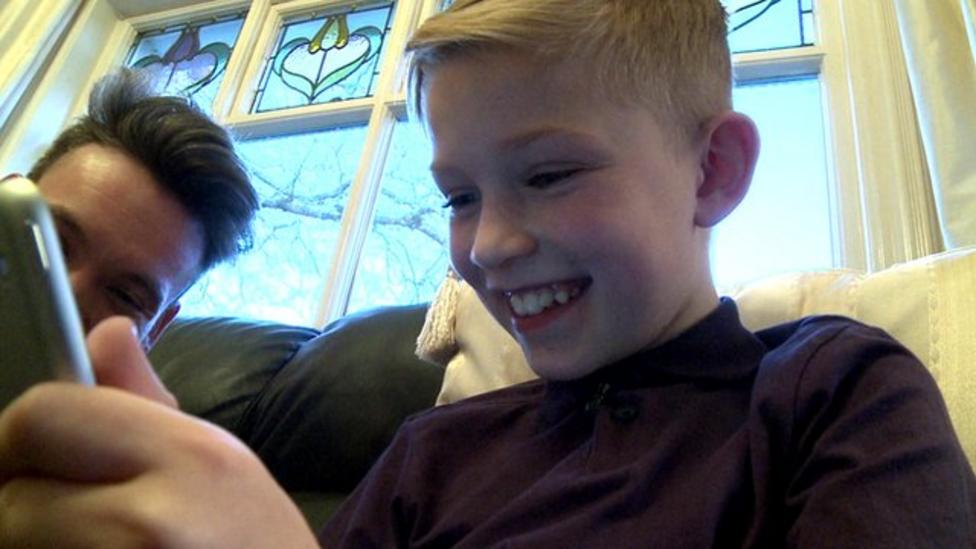