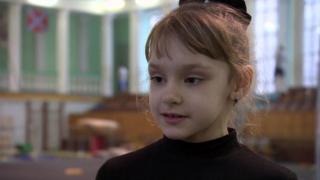 Ukrainian kids on life in a war zone

In a report for Newsround, the BBC spoke to two kids in the city of Donetsk about life in the war zone of eastern Ukraine.

Twelve-year-old Anton trains at a gym in Donetsk and wants to be a boxer when he's older. He told us that he's grown used to the regular shelling in the city.

Ulyana is six and does gymnastics at the same gym.

She said of the bombing: "It's very fierce. We're scared and we stay home and don't go out.

"We hide by the dividing wall when there's heavy shooting, or in the bathroom.

"I want for the war to end and for us to go back to school, all the shops to open again and for peace to be restored." 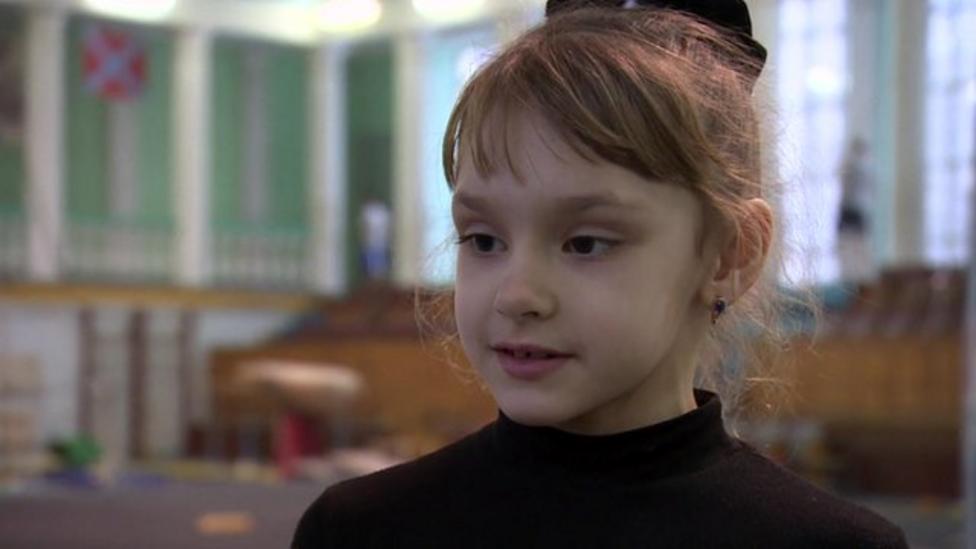 Ukrainian kids on life in a war zone