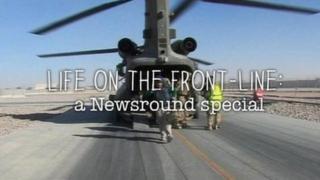 Afghanistan: Life on the front-line

Newsround's Ore travelled to Afghanistan, to see what life's like on the front-line of a war zone.

Britain's been at war there for nearly 10 years.

More than 350 British troops have died since the fighting began - along with thousands of Afghans.

In our special film, Ore finds out why British troops are there - and what it's like to live and work in the heart of a war zone. 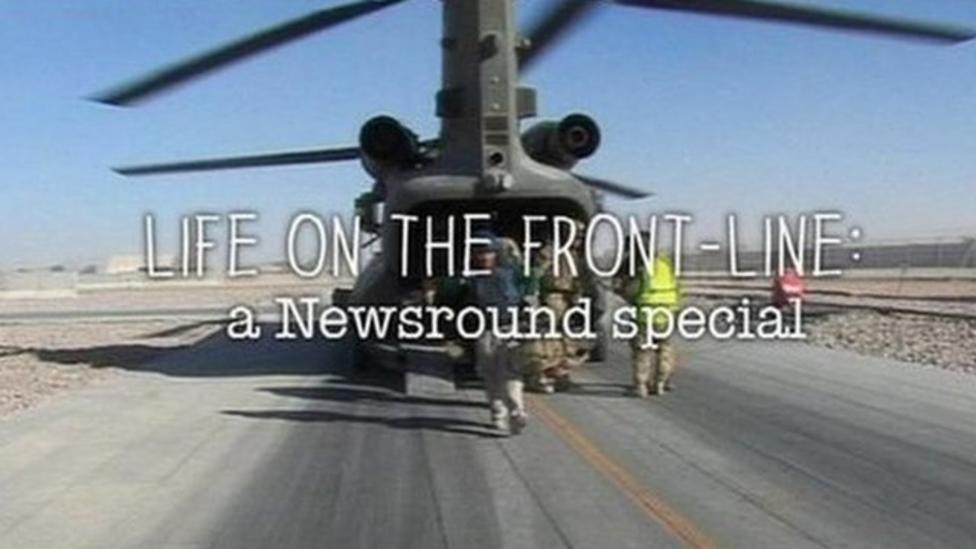 Afghanistan: Life on the front-line