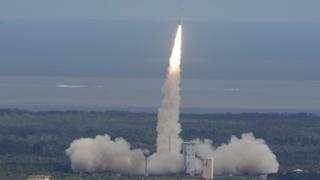 The flight lasted about an hour and a half and a massive rocket helped to blast the two tonne craft into space.

The space plane successfully landed in the Pacific Ocean, and the director-general of the ESA said that the test "couldn't have gone better."

Scientists launched the spacecraft to try to figure out how to overcome the problems they face when trying to come back to Earth.

When spacecrafts re-enter the Earth's atmosphere, the air slows down the space ship causing friction.

This friction then causes the craft to heat up, and could be quite dangerous for the mini-plane.

On its return to Earth the surface of the mini-space shuttle reached temperatures of 1,700 degrees Celsius.

The ESA hope that this test will help improve how space shuttles re-enter the Earth's atmosphere allowing them to be reused more than once. 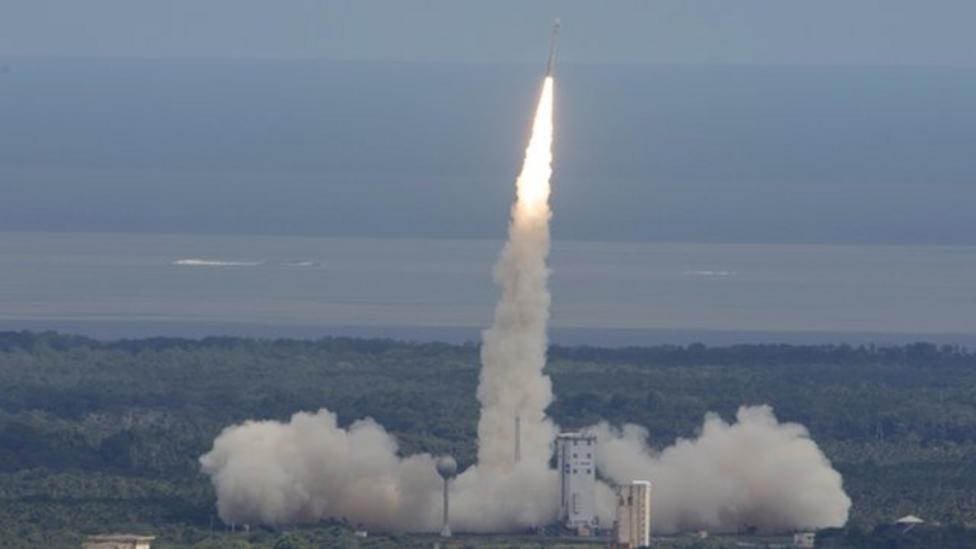