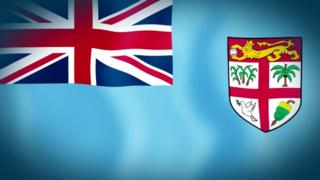 Most of us recognise the symbol of the Union Flag, it's on the flag for the United Kingdom.

It was once on loads of flags all around the world.

One of the countries which still has the Union flag is Fiji, an island in the Pacific Ocean, but not for much longer.

They've decided to remove it, and not everyone is happy about it. 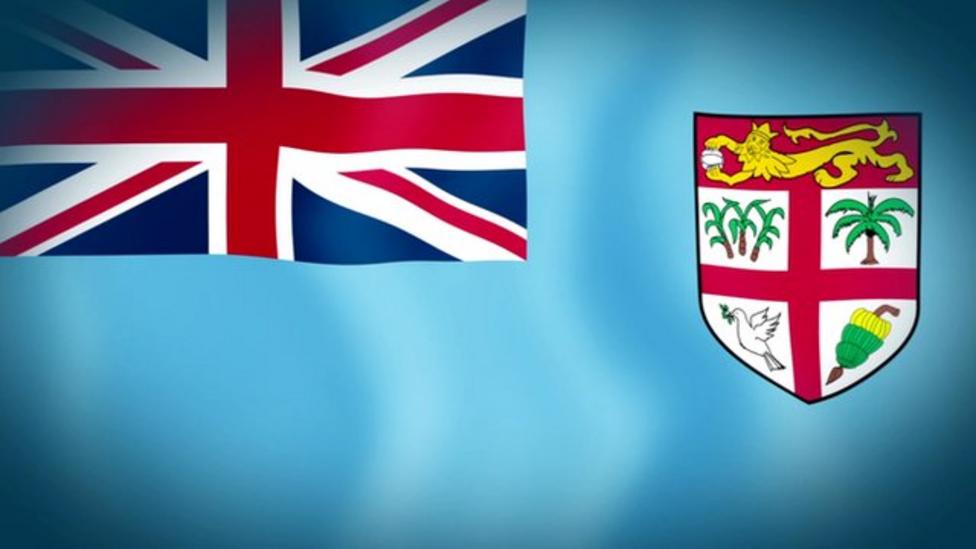