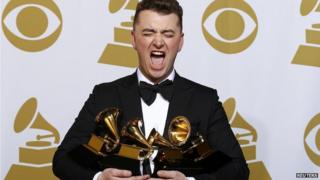 The Grammy Awards are an annual ceremony held in the USA, which celebrate outstanding achievement in the music industry.

Musicians are nominated for a Grammy award by music companies, and the winners are chosen by the National Academy of Recording Arts and Sciences.

The award ceremony first started in 1959, as a way to honour those people who produced really great music, and has continued ever since.

The Grammy Awards are seen as the most important and respected prizes in the music business, so winning one is pretty important! 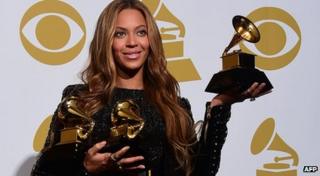 AFP
Beyoncé picked up three awards at the 2015 Grammy Awards

When the Grammys first started there were more than 100 different categories for awards, but now there are only 83.

The name Grammy is actually short for gramophone, which is a machine invented in the 19th Century to play music records. The top of it looks a bit like a trumpet.

Here are some more fun facts about the Grammy Awards... 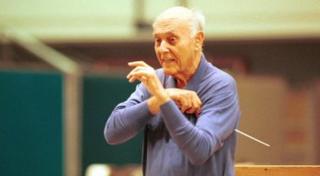 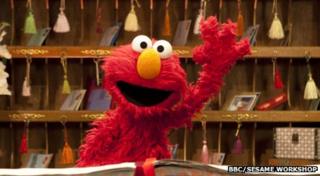 BBC/Sesame Workshop
Even Elmo has won a Grammy! 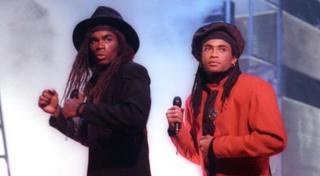 Pop group Milli Vanilli had to give their Grammy back