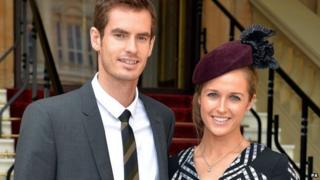 Tennis star Andy Murray has announced the date of his wedding to fiancé Kim Sears.

The British number one will tie the knot on 11 April this year. 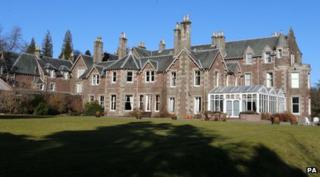 PA
Cromlix House is near to Murray's home town of Dunblane.

Andy owns a luxury hotel, Cromlix House, near Dunblane in Scotland and that's where the wedding will be.

It has a chapel inside, which is also where his brother Jamie got married.

Andy and Kim got engaged in November and have been together for 10 years.

They've said the wedding will be small and for close friends only. Unlike other celebs they've also said they won't be doing a deal to send the photographs to any magazines.