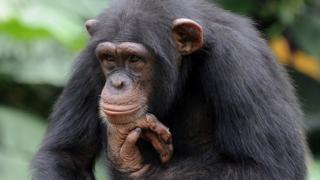 Chimps can change their grunts to communicate better with new friends, say scientists.

They listened to a group of chimps that moved from the Netherlands to Edinburgh Zoo in Scotland.

At first, the way the noises new arrivals made to ask for things like apples were very different.

But as they made new friends, the primates changed their grunts to sound more like the Scottish chimps.

Experts say it shows that humans aren't alone in their knack of picking up language habits from those around them. 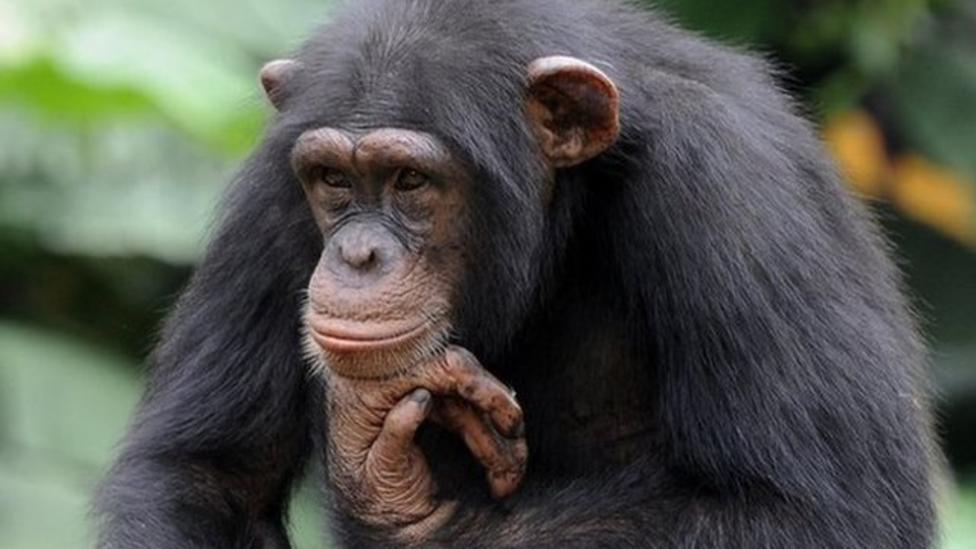