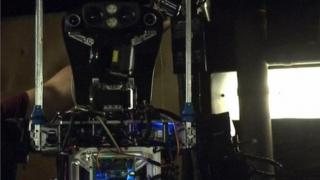 The US navy has invented a robotic fire fighter.

With two legs and at almost 180cm tall, the robot can spot smoke, move around difficult spaces and put out fires.

It's operated by a human but in the future artificial intelligence could mean it works on its own.

The robot is still only a test version, but it's hoped it will be a big help in the fight against fires. 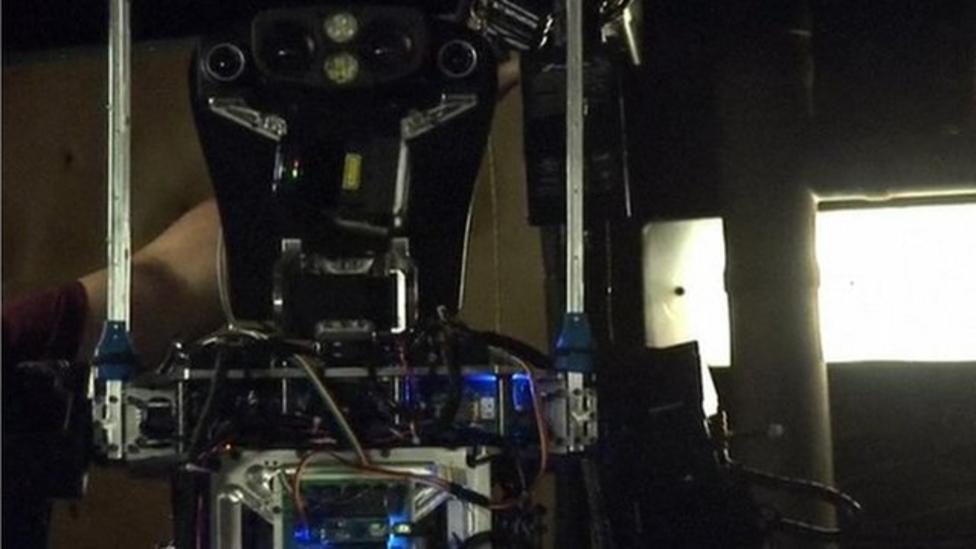