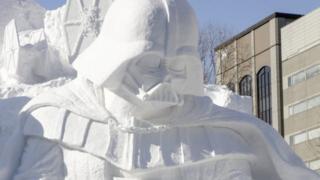 A huge ice and snow sculpture festival has kicked off in Japan.

There are over 200 sculptures, the biggest of which is a Star Wars themed spectacle, which organisers say was created using 850 truck loads of snow and ice!

They expect more than two million people to visit the festival, which runs from now until 11 February.

Watch the clip to see some of the sculptures from yourself... 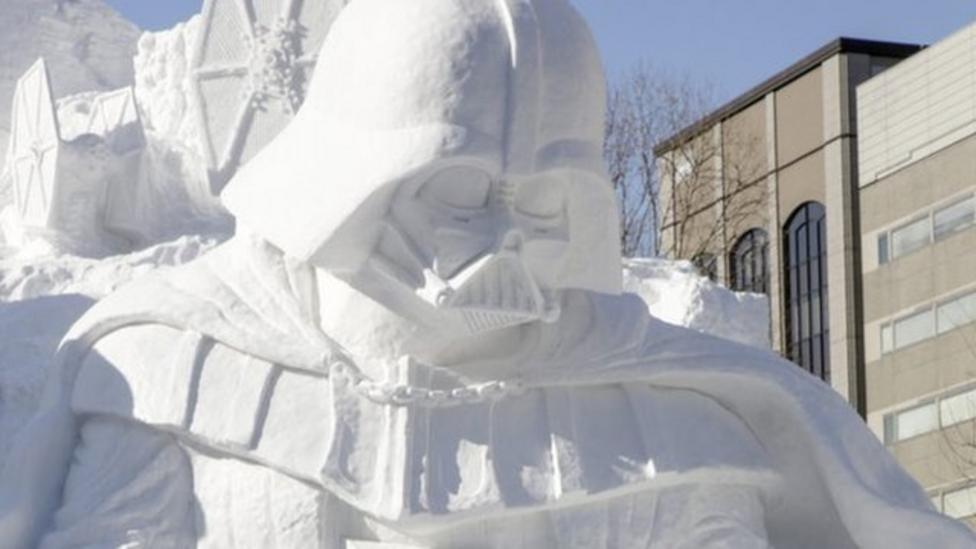