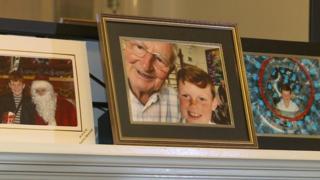 CBBC's MyLife is back with a new documentary called Mr Alzheimers and Me.

The programme follows three young people who tell their personal stories about living with grandparents who have dementia.

Dementia is a word that describes a number of symptoms which affect the way the brain thinks. People who suffer from dementia might experience memory loss, have difficulties with thinking, problem-solving or speaking. It is also a progressive disease, which means the symptoms will gradually get worse over time.

One of the stars of the show is Josh, whose granddad has been diagnosed with dementia.

He met up with Richard McCourt, one half of Dick and Dom, about how he coped when his Mum had the disease.

Josh and Richard told us more about what dementia is, and how it affected them.

You can watch the MyLife documentary called Mr Alzheimers and Me, on the CBBC channel tonight at 5:30pm. 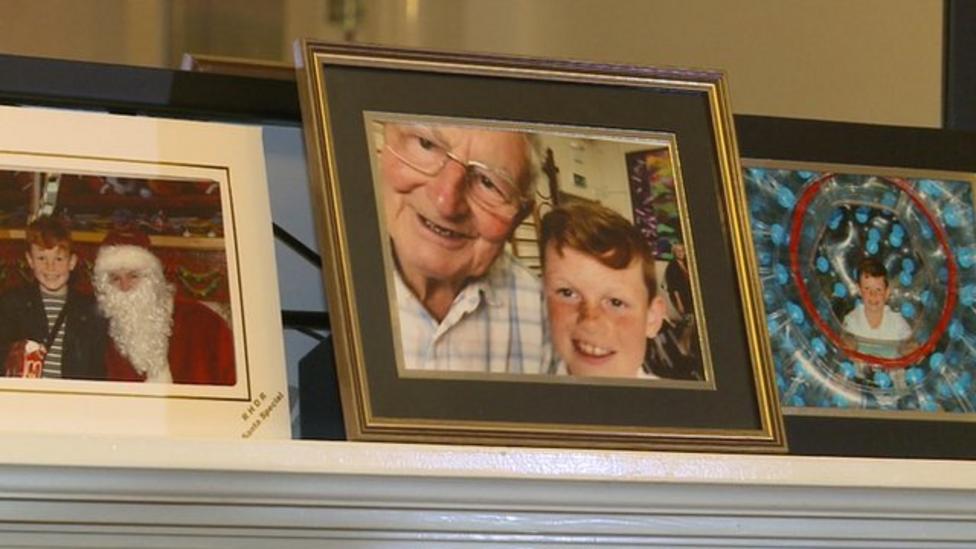