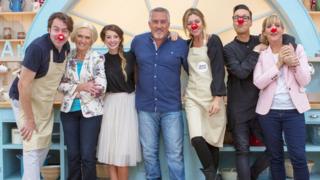 Youtube star Zoella is swapping blogging for baking - and starring in the new series of the BBC's 'Great Comic Relief Bake-Off'.

Zoella will be joining a host of other celebrities to take part in the special version of the baking show, all in the name of charity.

She said she is a big fan of the show, and was: "genuinely a little bit shocked and very excited when I was asked to take part".

The series begins on February 11.

It will see 16 celebrities competing against each other in a series of baking challenges. 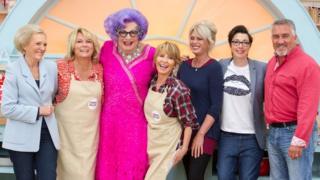 The winning celebrity will then be crowned star baker by judges Mary Berry and Paul Hollywood.

Some of the other celebrities who will be picking up their mixing bowls are, Radio 1 DJ Jameela Jamil and fashion presenter Gok Wan.

Baking judge Mary Berry said there were a few "baking catastrophes, some surprising hidden skills" among the celebrities.