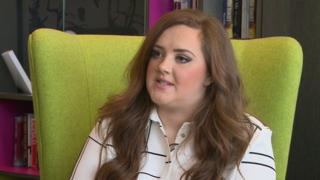 The sad story of 67-year-old Alan Barnes, who has problems with his sight, made the news in January.

Alan was attacked outside his home in Gateshead and was injured. But that story had a happy ending - thanks to Katie Cutler.

When 21-year-old Katie heard about what had happened to Alan, even though she had never met him, she set up and online campaign to raise money to help him.

Since then the campaign has raised almost £300,000. Newsround went to meet the woman who started it all off. 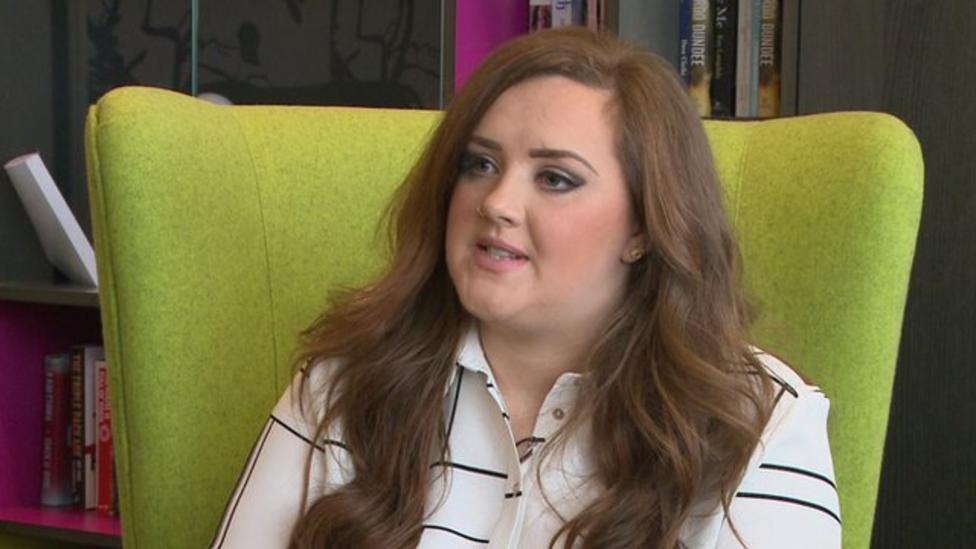