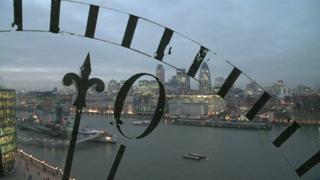 Why will June be a second longer?

This year is going to be an extra second longer, because of the addition of a 'Leap second'.

Leap seconds are added to our clocks in order to keep up with the Earth's rotation.

We use something called an Atomic clock, which measures the vibrations of atoms to get a super accurate time.

As the Earth rotates at different speeds, leap seconds are added or taken away to the Atomic clock every now and then.

Since 1972, when leap seconds were first introduced, 25 of them have been added to our clocks, the most recent leap second was added in 2012.

Not everyone believes in adding an extra second to the clocks, but scientists say over hundreds of years, this could cause a lot of inaccuracy.

This year's leap second will be added to our clocks at the end of June. 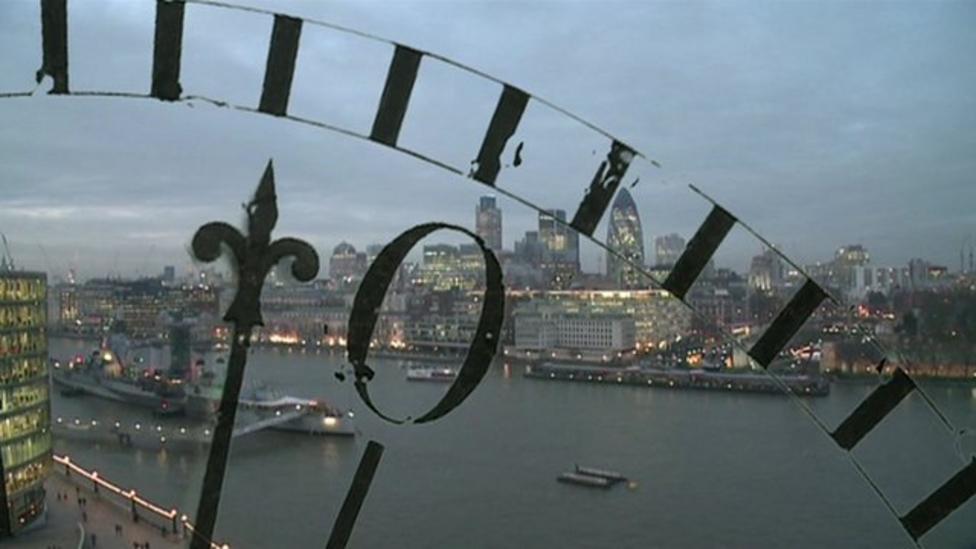 Why will June be a second longer?