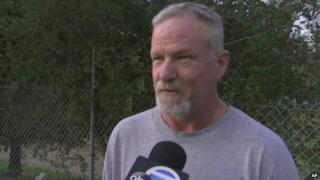 A lucky dog was rescued by helicopter after falling through ice on a frozen river.

It happened in Los Angeles in America after people who lived near the river called the emergency services to tell them the dog was in trouble.

Fire crews then lowered themselves from the helicopter to pull the pup, named Bart, out of the water.

Bart is now being looked after in a special shelter. 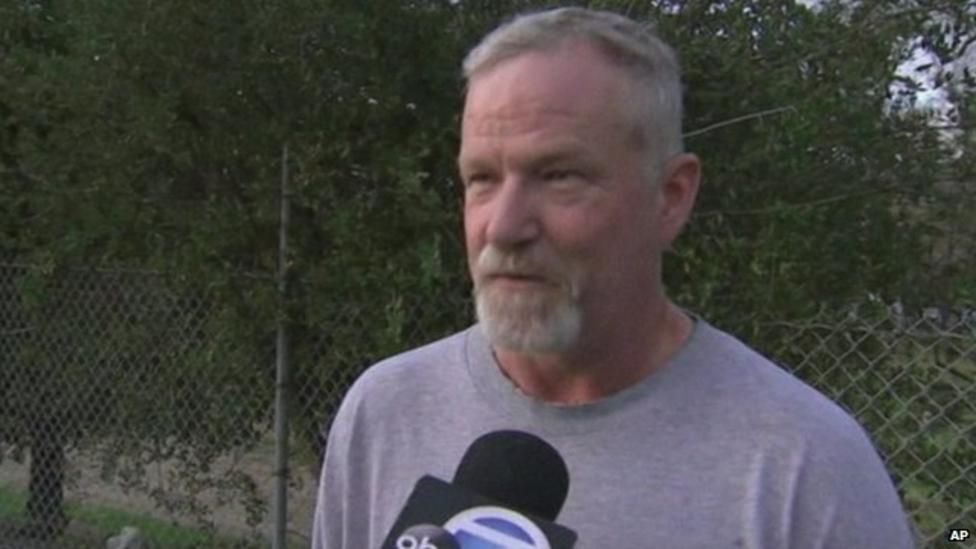