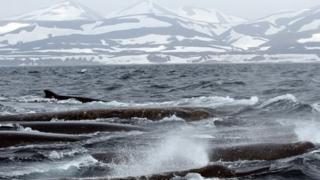 Footage and observations of Baird's beaked whales, also called giant bottlenose whales, has revealed that they form relationships with other individuals that last many years.

Researchers, who captured this footage in the freezing waters of Russia's Far East, identified whales by the scars on their bodies.

Observing, photographing and filming them over four years showed that the animals formed long partnerships with other whales that they liked to hang out with.

In this clip, you can see the scars on the whales' bodies, caused by attacks and fishing nets.

One of the giants also reveals a rare shot of its "bottle-nose". 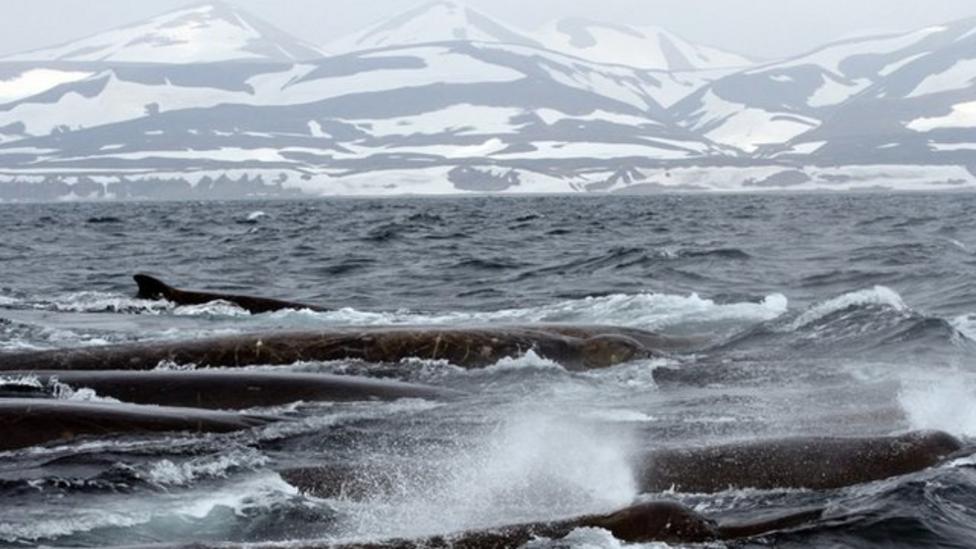