Can your bedtime affect how well you do in sport? 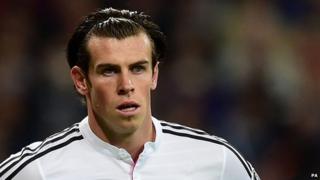 Your bedtime could have a major impact on how well you do in sport, according to scientists.

A study of athletes by University of Birmingham researchers found that early risers performed best at lunchtime, while those who wake up later were better in the evening.

Those in between did best in the mid-afternoon.

The finding could be important for sportspeople as the time of an event could affect their performance.

The researchers say everyone has a different peak time in the day.

The findings could explain why Spanish football teams do better in European competitions.

The University of Birmingham's Elise Facer-Childs said: "We were absolutely amazed to find peak performance differences to be up to 26% over the course of a day, which could mean the difference between qualifying for the Olympics and winning a gold medal."