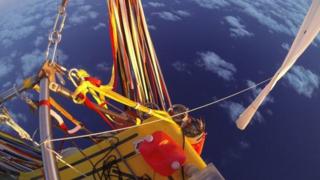 Two pilots have broken the world record for the longest distance flown in a helium balloon.

They set off from Japan on Sunday and are currently heading towards Mexico, where they're due to land on Saturday.

They had aimed to land in America or Canada, but weather conditions have forced them to change their route.

The pair are also hoping to set a new duration record. At the moment it stands at 137 hours, 5 minutes and 50 seconds. 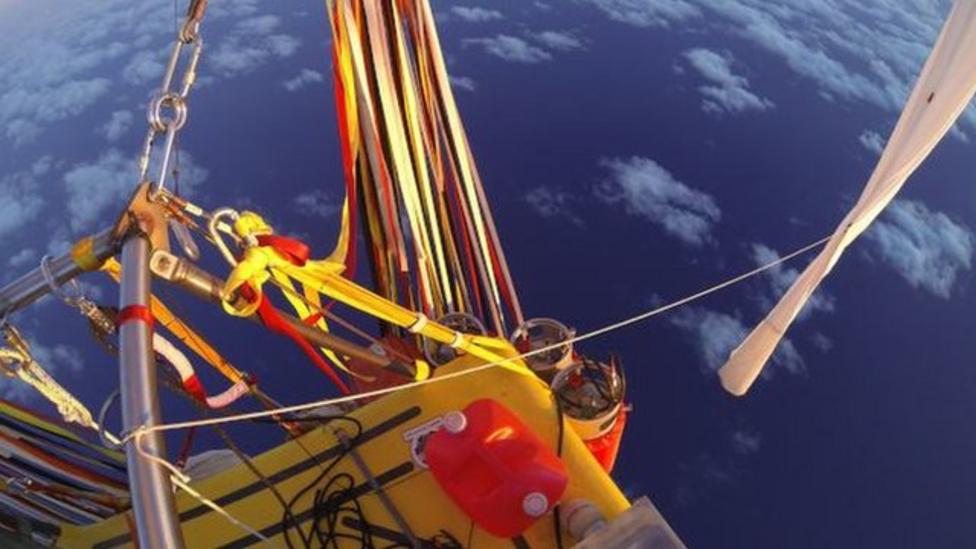