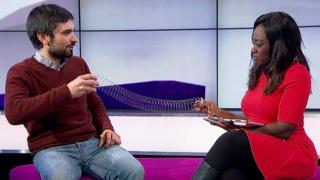 A small earthquake was recorded in the East Midlands on Wednesday night.

The epicentre of the magnitude 3.8 quake was near the town of Oakham, in Rutland, at 10:25pm.

People living there reported feeling buildings shake and vibrations which lasted for as long as 10 seconds.

It's the second in England in two days: an earthquake with a magnitude of 2.9 was recorded in Hampshire in the south of England, on Tuesday.

Seismologist Steve Hicks explains to Ayshah how earthquakes are measured. 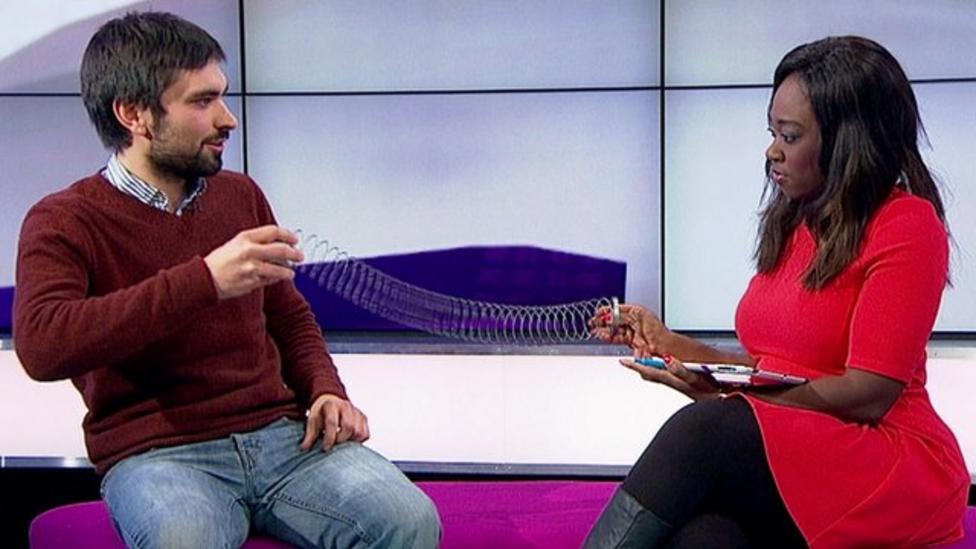