Who should your club sign in the transfer window? 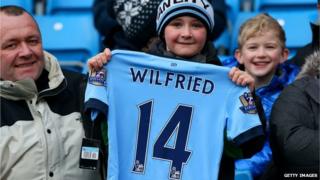 Well that's what footy commentators say anyway. Either way, as of 11pm today, clubs won't be able to sign players until the summer.

Maybe you need a sharp-shooting centre forward to bag you some goals? Or a tough defender to stop the team leaking goals? We want suggestions for who - and we want you to name them!

So far, it's been a bit quiet on the transfer front. 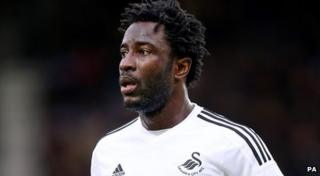 Maybe you want your team to give Mario Balotelli another chance? He's not really done the business at Liverpool.

I would like Messi to go to Man City.

I think West Brom should sign Diego Forlan for a striking boost if Berahino goes.

I think Liverpool should sign Cristiano Ronaldo from Real Madrid.

Aston Villa should sign Demba Ba because we need a huge amount of goals and he is the man to do it!

Liverpool should sign Marco Reus because he is so quick and an amazing dribbler. Plus, he is a goal scorer and that is what Liverpool need at the moment.

I would like Neymar to go to Queens Park Rangers because they're number one!

I think Liverpool should sign Manuel Neuer and Alexis Sanchez.

Arsenal desperately need a defensive midfielder or a centre back. If we don't get one then we can't qualify for the UEFA Champions League.

I think West Brom should sign Demarai Gray from Birmingham City because he is young and talented with the ball.

I think Swindon Town should sign Yaya Toure because he is good at shooting from long ranges and dribbling.