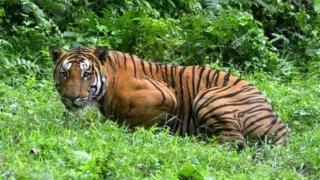 India says it now has almost a third more tigers than it did four years ago.

The Indian government has published the latest stats from its tiger census, which showed the tiger population had risen from 1,706 in 2010 to 2,226 in 2014.

Tigers can be found in 13 different countries around the world, but it's thought that India is home to around 70% of the world's tigers.

Although the numbers are on the increase, the tigers are still at risk from illegal poachers, and loss of their habitat.

India's environment minister said that better conservation efforts were helping the tigers and the results are a "huge success story". 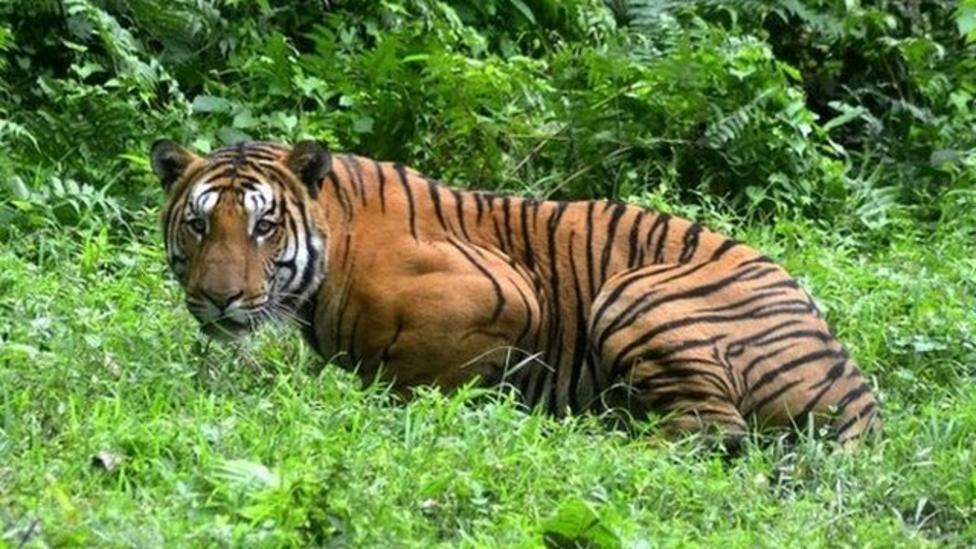