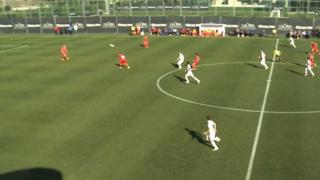 Watch as Julian Koch scores an amazing goal from the half-way line for German side FC St Pauli just five seconds after the opposition kick off.

The wondergoals was during a friendly match against Swiss club FC Winterthur.

The player was lucky that the officials didn't spot that he was inside the centre circle before FC Winterthur had kicked off. 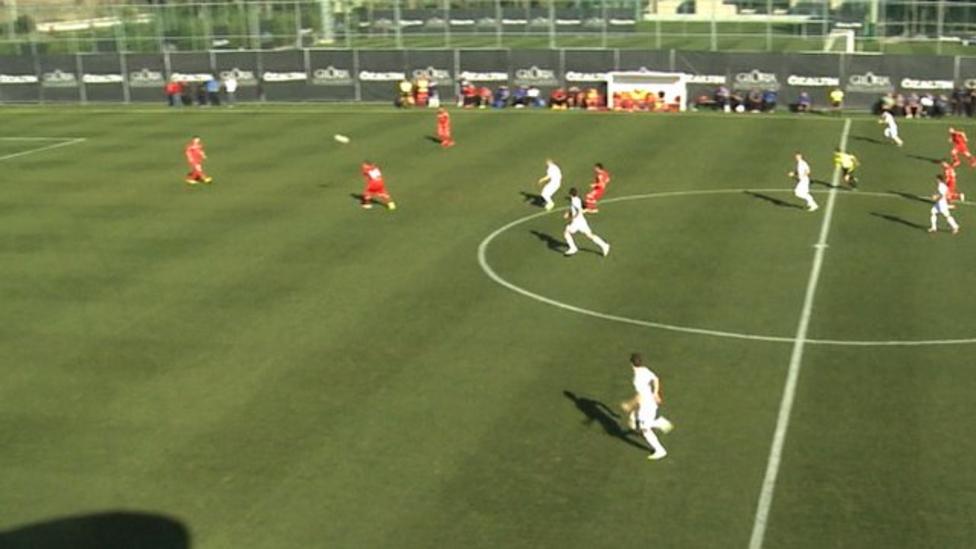