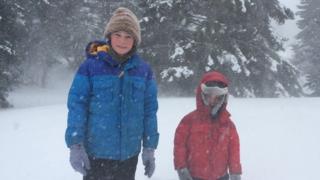 The kids hit by US blizzards

The east coast of the United States has been hit by heavy snow.

It's thought 60 million people have been affected in places like Maine, Massachusetts and New Hampshire.

Many schools have closed and aren't expected to reopen until later this week.

So with no school and a back garden covered in snow, kids living in those areas have been sending Newsround their reports on what life is like! 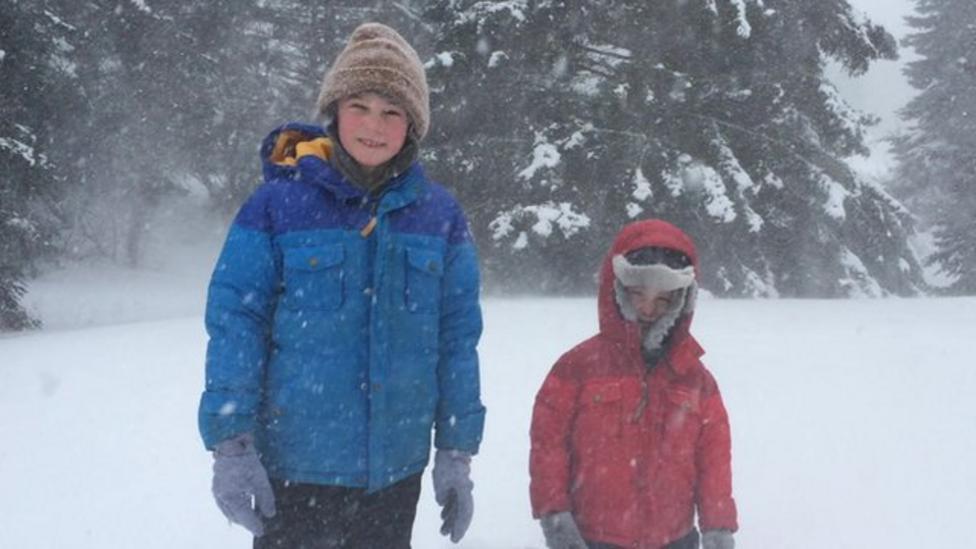 The kids hit by US blizzards