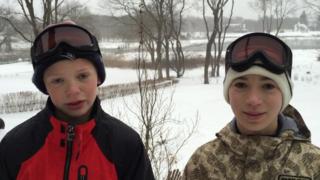 New York City and other areas in the north-east US have shut down, with forecasters warning residents to expect "crippling" amounts of snow.

Forecasters say Winter Storm Juno could dump over 75cm in some parts of New Jersey, Maine and New Hampshire.

Jake and Ben are two friends who live in Rhode Island in the USA, and they told us what the weather was like where they live. 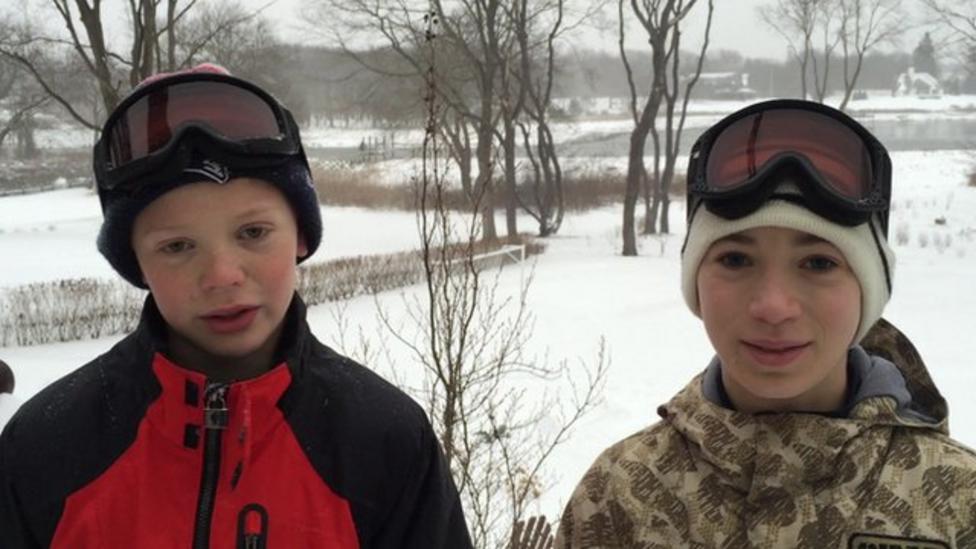