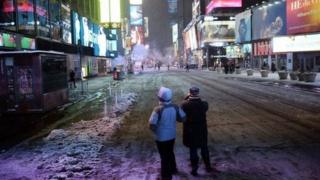 Blizzards shut down several US cities

The north-east of America is battening down the hatches to prepare for a massive snowstorm.

New York, New Jersey, Connecticut, Rhode Island and Massachusetts have declared states of emergency and 50 million people are expected to wake up to a foot of snow on Tuesday.

Non-emergency vehicles have been banned on New York City's 6,000 miles of roads after 23:00 local time. 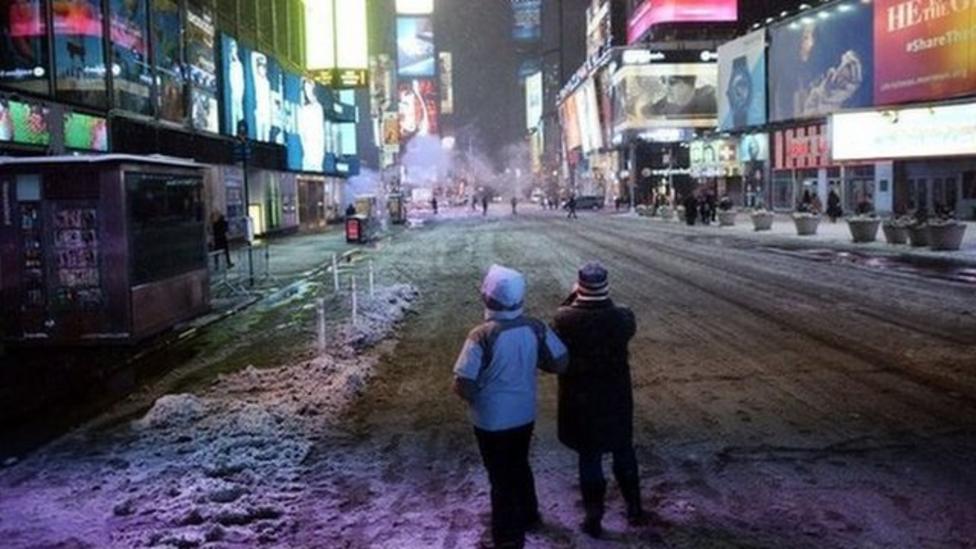 Blizzards shut down several US cities