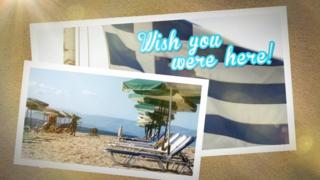 Why is Greece in so much trouble?

Greece is a country gripped by huge money problems and has elected a new government to try and sort things out. But how have things got this bad?

The new Greek government, elected over the weekend, say they've had enough of the whole country feeling poor.

Many people there have lost their jobs, their homes and some can't even afford to feed their families.

The new Greek Prime Minister, Alexis Tsipras, wants to do a deal with the leaders of Europe, to stop the very strict money rules the country has had to follow for the past few years.

They say those rules haven't helped Greece and the country's still in big trouble with money.

Ricky reports on why the country's in so much trouble. 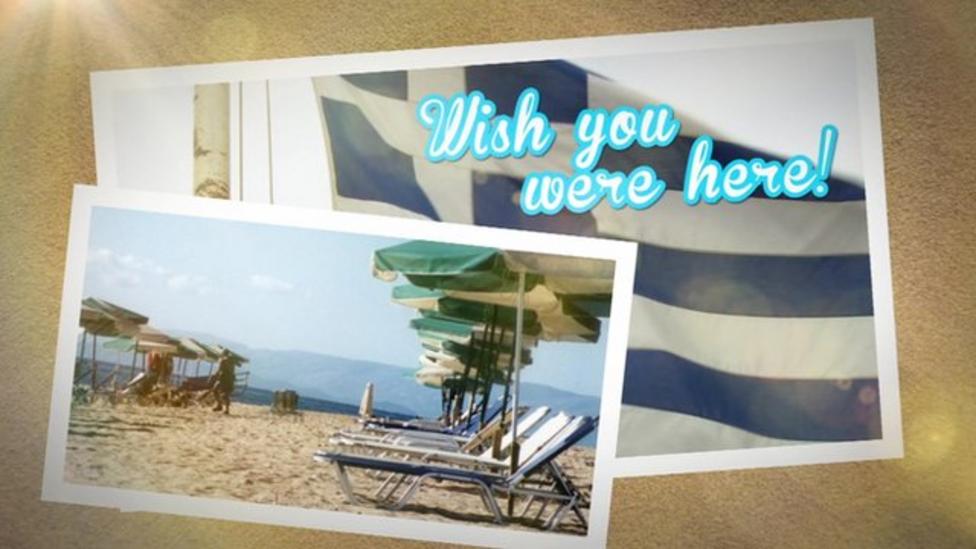 Why is Greece in so much trouble?