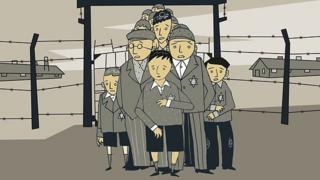 The Holocaust saw many millions of people killed in Europe, before and during the Second World War.

Germany's leader at the time, Adolf Hitler, saw many groups as inferior and wanted them dead.

Among those killed were disabled and gay people and other races and religions - but the largest group of victims were Jewish people.

Nearly 7 out of every 10 Jews living in Europe were killed.

On 27 January every year, is a chance for us to remember those who died and to make sure nothing like the Holocaust ever happens again.

Ricky reports on what happened during the Holocaust, and hears stories from two people who managed to survive through it.

The animations we have used come from a series of films called Children of the Holocaust on the BBC Learning website. 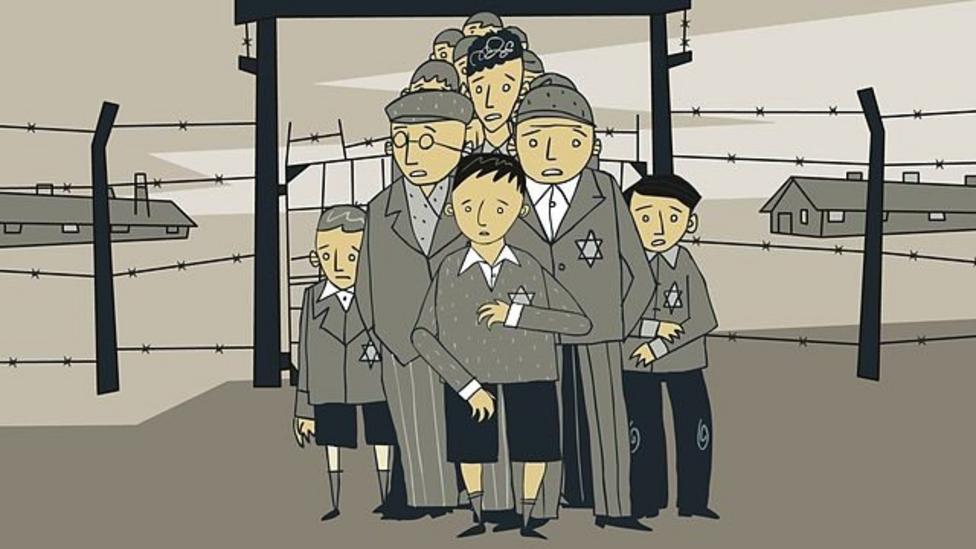