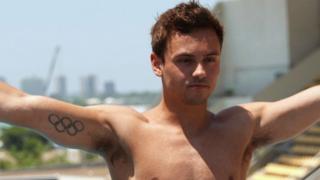 Tom Daley says he will try a dive that no-one has ever attempted in competition in a bid to win Olympic gold in 2016.

The brand new dive will replace his "demon" routine of the backwards 2.5 somersault with 2.5 twists in the piked position.

Daley has struggled with the dive since the 2012 Olympic final and has had help to overcome the "panic" he experienced when performing it.

The 2012 Olympic bronze medallist describes his new routine, a forward 3.5 somersaults with one twist in the piked position, as "like a little firework".

Tom was speaking to the BBC's Olympics reporter Nick Hope 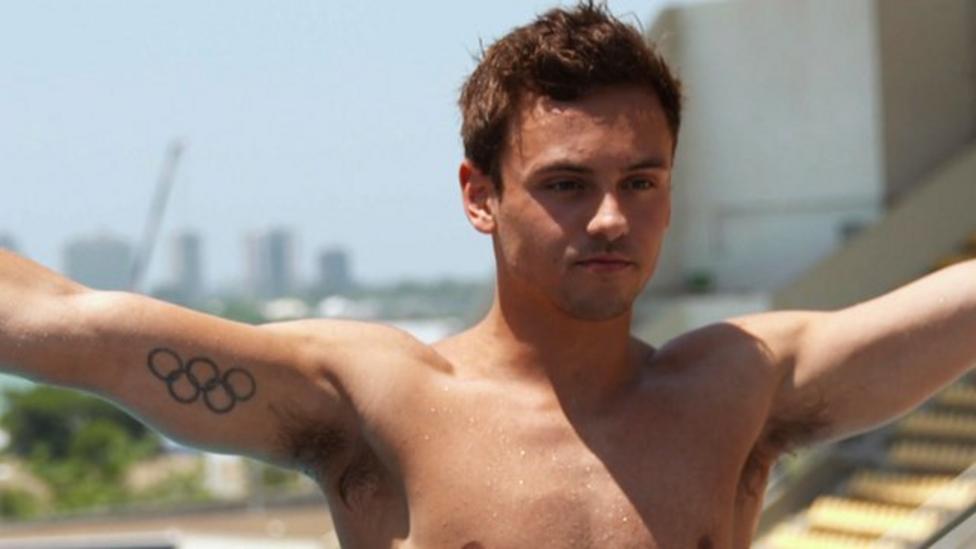