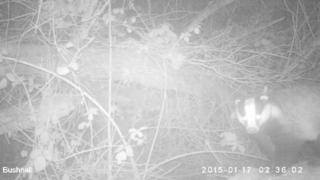 Badgers have been filmed at a nature reserve in Nottinghamshire, England, for the first time.

Attenborough Nature Reserve wardens said they knew badgers were there but had not been able to confirm sightings until a pair were recently captured on camera.

Tim Sexton from the reserve said the footage revealed there must be at least two badgers living in the sett.

Take a look at the badgers moving around at night. 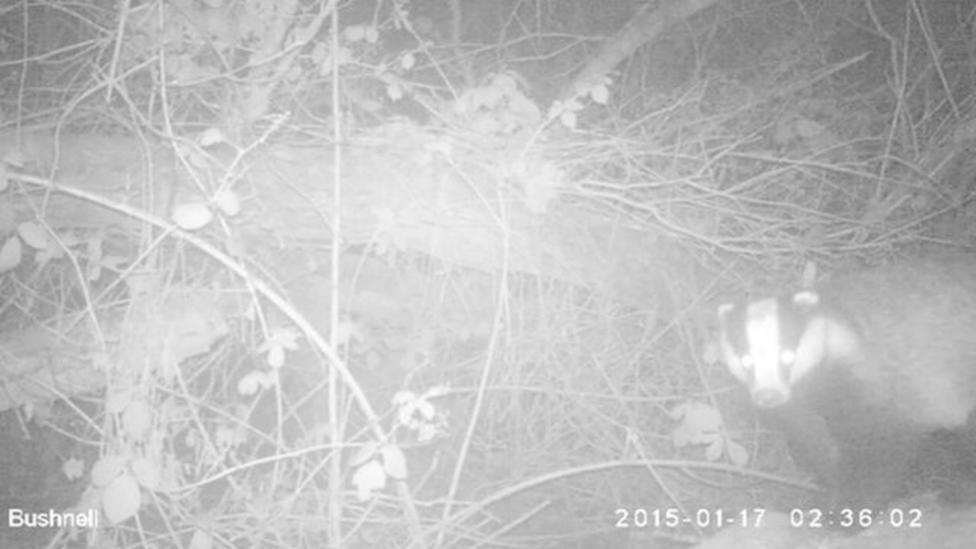