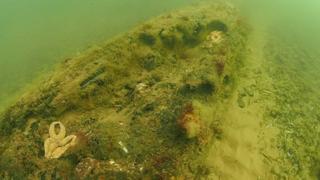 Nature experts have discovered an amazing underwater forest thousands of years old under the sea close to the Norfolk coast in England.

The trees were part of an area known as 'Doggerland' which formed part of a much bigger area before it was flooded by the North Sea.

It was once so big that hunter-gatherers who lived in the area could have walked to Germany, in Europe, across its land.

The underwater forest was discovered by Dawn Watson and Rob Spray from Sea Search on a diving trip to study marine life.

The prehistoric forest lay undiscovered until it was exposed by the extreme storms along the east of England coast in December 2013.

Check out this underwater footage of the forest which experts believe could date back more than 10,000 years.

Underwater diving footage is copyright and courtesy of Rob Spray and Dawn Watson. 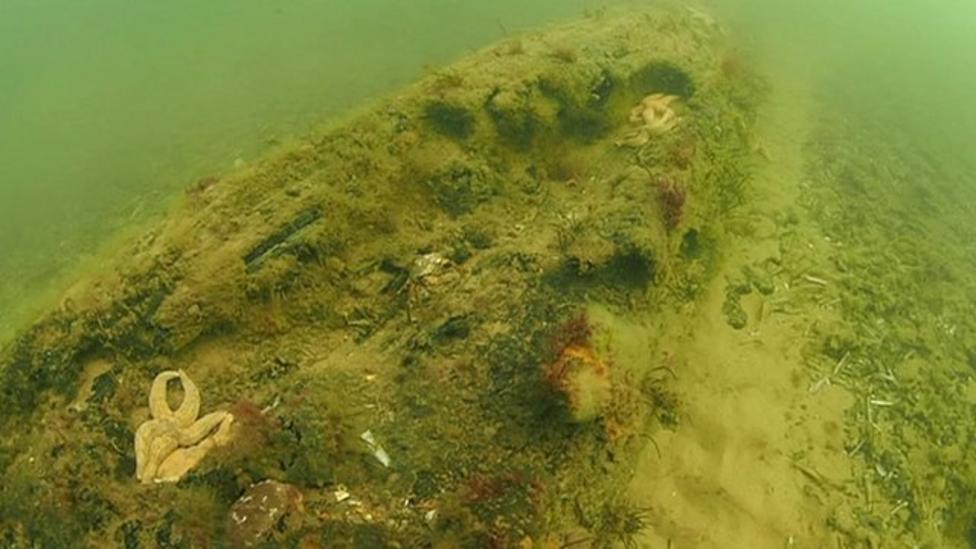