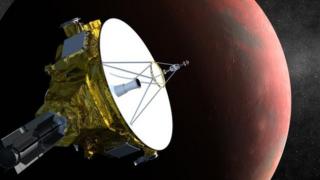 A space probe is about to start taking photos of Pluto, after a nine year journey to the dwarf planet.

Pluto is about three billion miles away from Earth and has not been photographed up close before.

Nasa's probe is still about 125 million miles away from Pluto so the first photo will only show a speck of light among the stars.

But the photo will help the spacecraft get into the right position to fly past Pluto on 14 July.

The New Horizons probe is travelling so fast that it won't be able to go into orbit and stay near Pluto.

Instead it will fly straight past, a few thousand miles above the surface of the icy planet, and take as many photos as it can.

It's the first time a robotic probe has been to Pluto. Space probes have already visited the biggest planets in our solar system.

The first photo of Pluto from the New Horizons probe will be revealed on Tuesday. 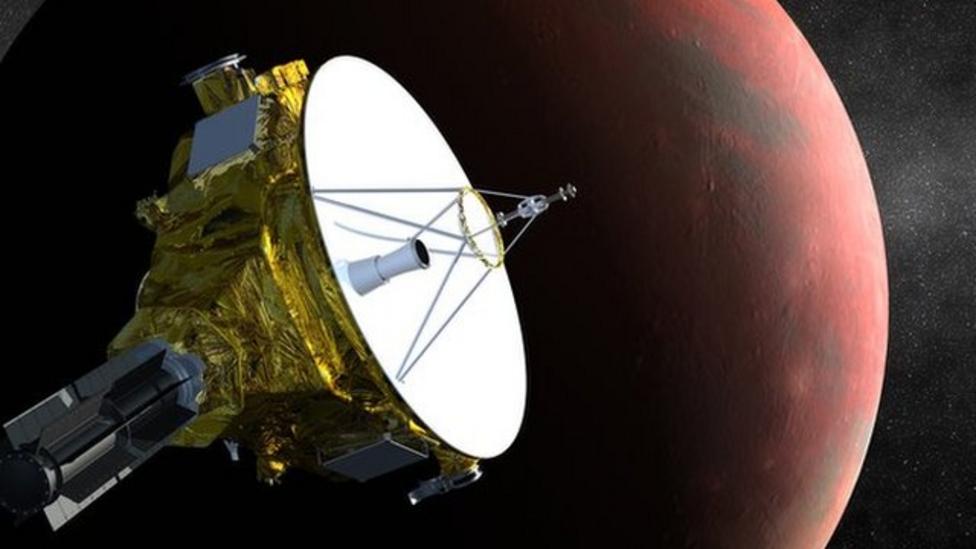