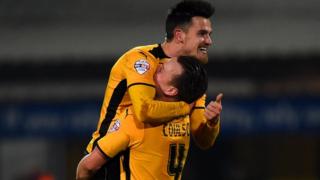 There was thunderous applause in the Abbey Stadium as referee Chris Foy sounded his final whistle.

The match ended with a 0-0 draw, but means Cambridge United get a replay at Old Trafford.

Manchester United boss Louis van Gaal claimed everything was against his side.

He said: "Every aspect of the match is against us - the pitch, the referee. Everything that you can think about this is against you."

Cambridge boss Richard Money said: ""This club has been in the doldrums for 10 years, out of the Football League, and suddenly here we are taking everybody back to Old Trafford. It's incredible."

This video is available until 31 January. 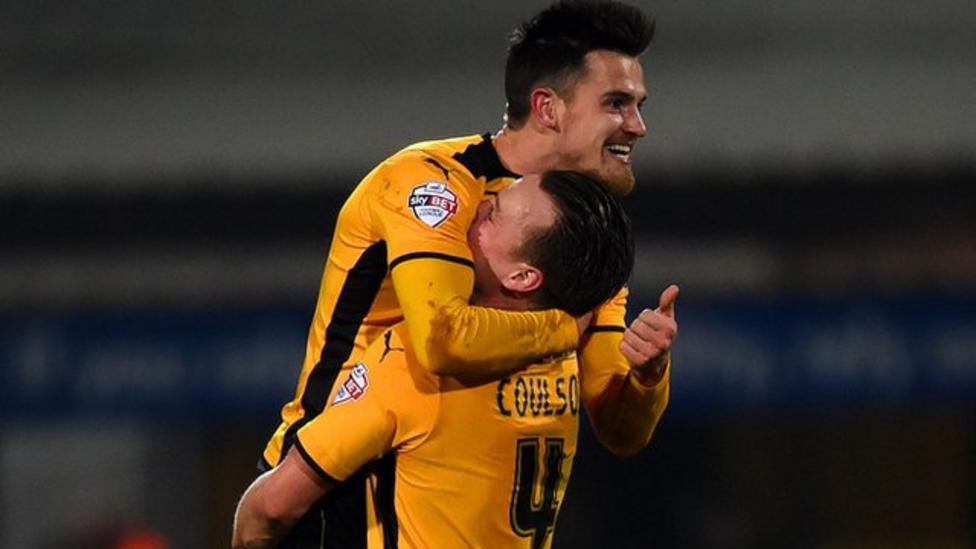