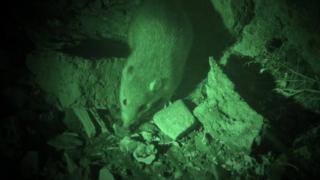 The final part of a massive five year mission to remove rats from the island of South Georgia began on Saturday.

South Georgia is an island in the Antarctic Ocean. Rats were brought to the island by humans around 200 years ago.

It's thought the rats have wiped out 90 percent of the islands sea birds, by eating eggs and chicks.

The mission that set sail on Saturday is the final phase of the largest rat removal project ever attempted.

The team from the South Georgia Heritage Trust will ship 100 tones of poisoned rat bait to the island.

From mid February they'll carefully spread the bait over parts infested by rats.

Once complete, they'll carefully monitor the island to make sure this Antarctic wildlife hot-spot has been reclaimed from the rodents.

And there are good signs that some species are already showing signs of recovery since the project began five years ago. 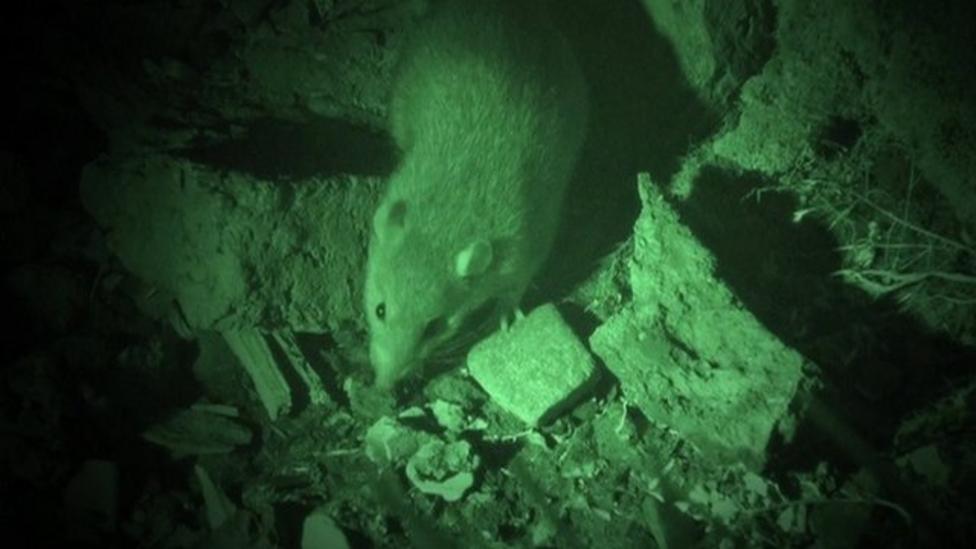