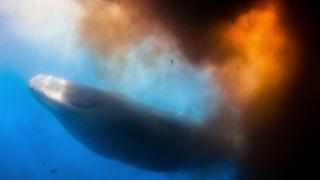 A group of divers trying to photograph a sperm whale got a bit of a stinky shock after the whale let out a 'poonado'.

Keri Wik was one of the divers who got caught up in the 30 metre wide whale poo.

He was swimming just off the coast of Dominica in the Caribbean, when the sperm whale let rip.

Keri said the worst part was he "didn't even have a snorkel" as the bubbles disturb the whales.

He said: "Anytime I would take my head out of the water and breath, some water would drip down in to my mouth."

The whale is believed to release a 'poonado' to scare off threats. 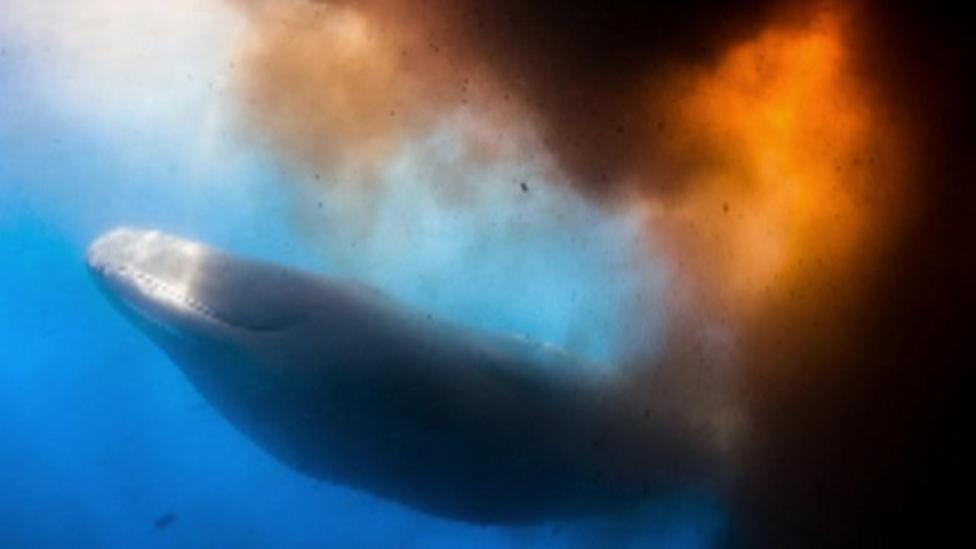