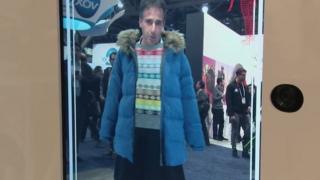 Toshiba has developed a "digital changing booth" that lets customers virtually try on clothes through a display.

The system uses a 3D scanner and a camera to get a picture of the customer's body, and then sizes the clothes to fit.

An app which goes with it uses your mobile device to let you mix and match outfits, or place an order.

Toshiba is one of several companies developing virtual dressing rooms using body-scanning technology; unlike rivals, however, they hope to have the booths installed in Japan later this year. 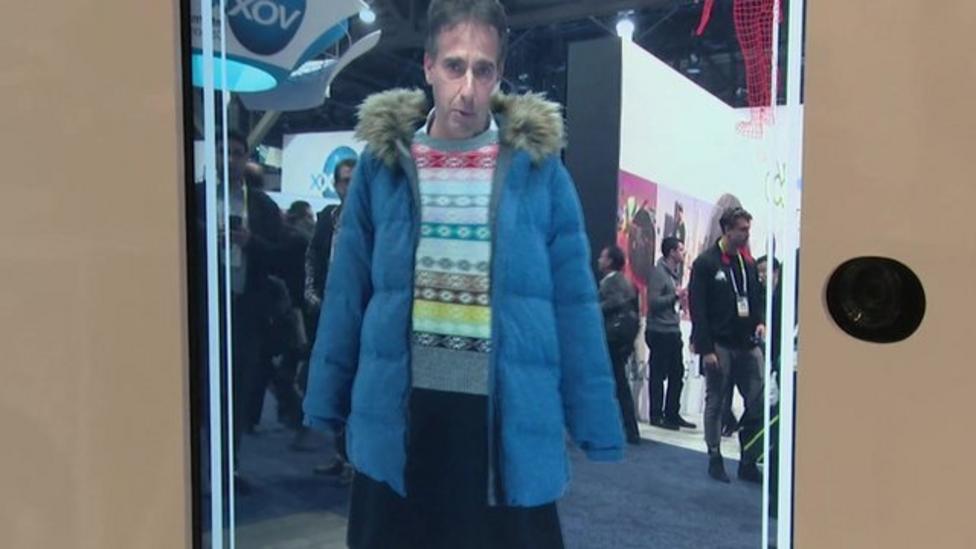