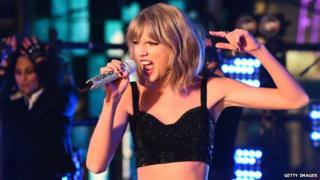 The festival will take place in Norwich, England, later this year.

"They are rowdy, insane, in the best way - there seems to be a lot of jumping, which I love," the singer said of British music fans.

"Everyone talks about the festivals in England being the best ones you can go to. I feel like I've been missing out - I'm really excited."

The full line-up for the event and ticketing information will be announced on Radio 1 over the coming months.

Last year's event in Glasgow was opened by One Direction and headlined by Coldplay and Katy Perry. 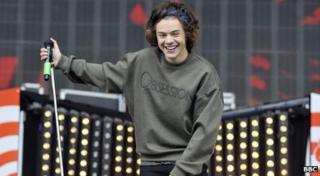 One Direction opened Radio 1's Big Weekend in Glasgow in 2014

Big Weekend 2015 will be broadcast live on Radio 1, 1Xtra and streamed on the Radio 1 website.