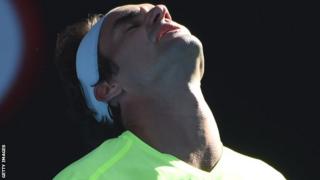 Four-time champion Roger Federer is out of the Australian Open after being beaten in the third round by Italian Andreas Seppi.

"I just tried my best and it was one of my best matches for sure," said Seppi.

It is the first time since 2003 that Federer has failed to reach at least the semi-finals in Melbourne.

Roger hasn't won a Grand Slam title since Wimbledon in 2012.

Murray through to last 16

Andy Murray saw off Portugal's Joao Sousa in straight sets to earn a last 16 clash with Grigor Dimitrov at the Australian Open. 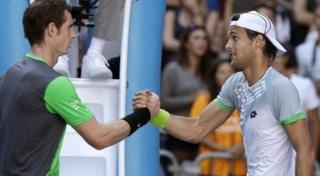 His prize is a chance to avenge his defeat by Dimitrov in last summer's Wimbledon quarter-final, when they meet on Sunday.